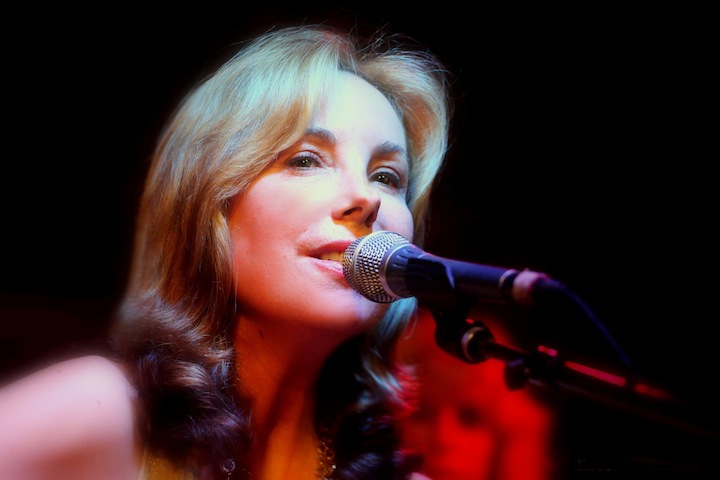 Hit songwriter, performer and vocal coach Tina Shafer is the artistic director for the New York Songwriters Circle. Her new album The Good Ones is available at CD Baby.

“Chance is always powerful. Let your hook be always cast in the pool where you least expect it; there will be a fish…”

So, I came to NYC by myself. I was just twenty-two. I had no idea how I was going to do what I wanted to do in music, I just knew New York was where I should be. I was from a small town in Ohio called Chagrin Falls, east of Cleveland. (Don’t be jealous). I had been classically trained as a pianist and composer from the age of five, then discovered Joni Mitchell and set my heart on becoming a songwriter. I came to NYC to escape the low slung clouds and freezing cold weather of Cleveland. I also just felt NYC was the place I belonged. There was no question about it, like something inside me knew. I arrived with one yellow suitcase. I was really green. I did not know anybody but I knew I wanted to be a part of the music world as a singer or songwriter.

I said hello to everyone on the street. I auditioned for everything that I could sing for and actually landed a few roles in national commercials and theatre, but that was not my calling. I am a songwriter, but at the time I moved to NYC in the early 80’s I had no clue how to make it as a writer. There was no one in my family that had taken that route and I knew no one in that area. So I just put my hook out in the water…

One thing I continued to do was train my voice, two times a week. I continued my classical studies, at Julliard and Mannes. One day, I met someone at my vocal teacher’s studio who offered to introduce me to a famous pop record producer. I did meet with that producer and worked with him but that same producer introduced me to a writer that would help change the direction of my life. He listened to my songs and told me, “This is who you are and this is what you should be doing.”

I trusted this young guy. As it turned out I ended up working with him and signing my first Publishing Deal to Warner Chappell. Once that happened, I started traveling to LA and Nashville to co-write. I met amazing songwriters and artists and had the chance to work with them. They raised my game. In Nashville, I had the opportunity to work with some of the finest poets and lyricists out there. I wrote as much as I could and with as many great people that I could hook up with. Back in the day, working with a known writer meant you had a better chance of placing your song. Your publisher would send out your songs to any artists that were looking, and that is how you got your songs cut or covered. It was a much simpler process than it is today. I spent hours in the studio and wrote and wrote. Remember the young writer who suggested I continue my songwriting? Well, I ended up getting married to him and we wrote some amazing songs together. We were lucky enough to get one of our songs on Celine Dion’s album Let’s Talk About Love (which also featured the Titanic song) and it sold 33 million copies worldwide. My life changed as a writer and I was able to open many more doors and get a great publishing deal through that placement.

During this time, I was offered to fill in as a host for a new platform that was started by the owner of the Bitter End, Kenny Gorka. It was called “The New York Songwriters Circle.” It was a platform for songwriters to play their songs in their original unplugged form.

That was in 1991. What appealed to me about this platform was that it would provide a community to songwriters, a place to meet, greet and network talent, something I never had when I came here. I dove in with my list of contacts and writers and started to book amazing line-ups at the Songwriters Circle. Some of our shows included Norah Jones, Jessie Harris (Grammy Winner), Gavin DeGraw, Hugh Prestwood (BMI Songwriters of the Year), John Oates (Hall of Fame) Lana Del Rey to name a few. I also started teaching voice and began to book some of the younger students who were also up-and-coming artists.

The Songwriters Circle is something I never expected to do. It provided a service to other writers and in turn gave back to me, a hundred fold. I met amazing artists there and was able to parlay many of them into record deals. It was a gift that gave back, and the more I put in the more I received. I still run the Songwriters Circle, on the first Monday of every month at the Bitter End, the historical club in the West Village.

It is the biggest fish I ever pulled in, and totally unexpected. 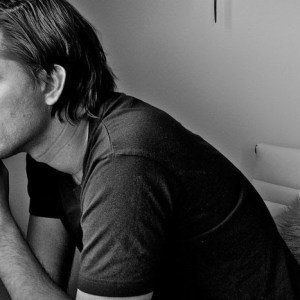 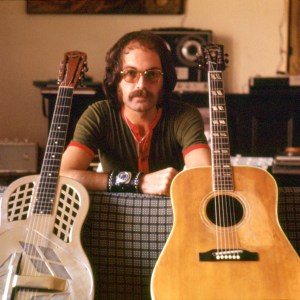