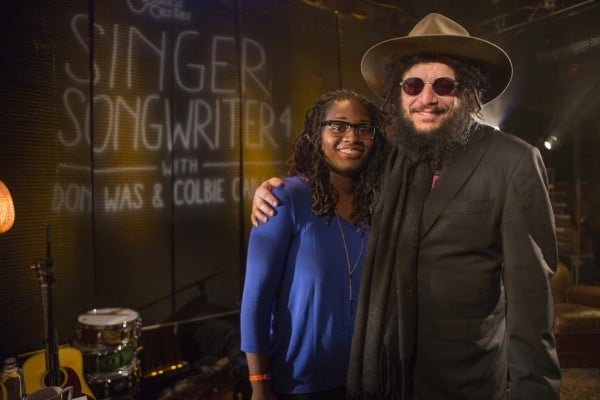 Guitar Center has named Memphis-native Lanita Smith the winner of their fourth annual singer-songwriter contest. On March 6, five finalists were handpicked to perform at LA’S Troubadour venue, hosted by singer-songwriter Clara C. Before being judged on their performances by Don Was of Grammy Award-winning fame, the finalists shared the stage with past Guitar Center Singer-Songwriter winners such as Josh Doyle, Jeff Campbell, and Tess Henley, as well as Grammy Award-winning songwriter Colbie Caillat.

Surpassing the five finalists as well as almost 16,000 other contest entries, Lanita has earned the opportunity to record a four-song EP with Don Was, a mentorship from Colbie Caillat, a performance on Jimmy Kimmel Live!, new musical gear, and $25,000 in cash to kickstart her music career. Despite her huge success, Lanita, who currently teaches music at KIPP Academy of Opportunity, continues to remain modest and appreciative, stating in a press release, “Guitar Center Singer Songwriter 4 has already opened so many doors for me, and winning means I can continue to follow my dreams and show the world who I am as a musician. When I heard my name announced as the winner, I was filled with so many emotions. It felt like every thing that has happened in my life, all of the ups and downs, had led me to that exact moment.”

Be sure to look out for both Lanita’s debut 4-track EP as well as her on-air performance on Jimmy Kimmel Live! in the very near future. In the meantime, catch her winning performance below. 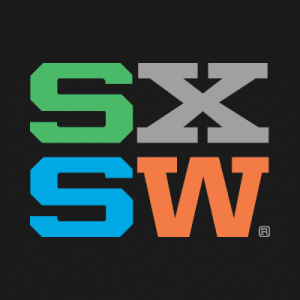 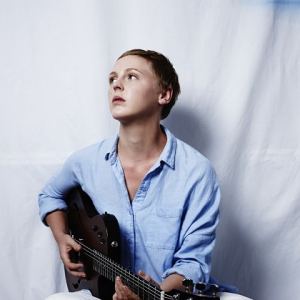