Guy Clark, one of the most beloved and influential country songwriters of all time, died early Tuesday morning after suffering from cancer, circulation problems and various ailments for a number of years. He was 74 years old.

Born in Monahans, Texas in November 1941, Guy Clark was raised in his family’s shotgun hotel, where he learned about music and life from men like Jack Prigg, the well driller who would later become the subject of one of Clark’s most famous songs, “Desperadoes Waiting on a Train.” The Clark family moved to Rockport Texas, where Clark came of age before joining the Peace Corps as a young man.

After the Peace Corps, Clark eventually settled in Houston, where he would soon become a fixture in the city’s growing songwriter community alongside young artists like Townes Van Zandt and Jerry Jeff Walker. Townes Van Zandt would become one of Clark’s closest friends and greatest contemporaries in later years, with Clark covering songs like “To Live is to Fly’ throughout his entire career. “Townes Van Zandt is one of the reasons I started writing songs,” Clark said in1982.

Before long, Clark had met his future wife, Susannah Clark, with whom he’d stay married until her passing in 2012. The two moved to Nashville in 1971, where they would live the rest of their lives. A few years later, Clark released his first two albums for RCA, 1975’s Old No. 1 and, a year later, Texas Cookin.’ Those two records — with their stark talking blues, lonesome tales of a fading America, and rambling travelogues of departures and arrivals — were full of the type of hard-earned wisdom unprecedented for a songwriter releasing his debut album.

But Clark, who was already in his mid 30s when he first became a recording artist, had been amassing material for years, and his first two albums contained songs like “LA Freeway,” “Anyhow, I Love You,” “That Old Time Feeling,” and “Let Him Roll,” compositions that would become some of Clark’s most beloved material.

“Most of the really good songs are dead true,” Clark told American Songwriter in 2011. “You couldn’t make up ‘Desperadoes Waiting for a Train’ or any of that stuff. It had to have happened to have the song be there.”

Clark would continue writing his songs inspired by real life for the next four decades, and in addition to releasing genre-defining albums like 1978’s Guy Clark, 1983’s Better Days, and 1995’s Dublin Blues, Clark’s songs also became touchstones throughout the extended country music world, with artists ranging from Kenny Chesney to Johnny Cash to George Strait to Rodney Crowell all recording his songs over the years.

“Real, poetic, unique, visual, powerful and tough are a few descriptions when describing Guy,” says Scott Robinson, founder of Dualtone Records, Clark’s label at the time of his passing. “He was one of the best in so many ways.”

Throughout his entire career, Clark was also a social focal point of the songwriting community in Nashville, from the drug and booze-fueled song pulls famously depicted in the 1976 documentary Heartworn Highways, to recent years, where getting an invite to write, smoke and hang out with Clark in his notorious basement workshop was just about the highest honor a young songwriter in town could receive.

“I can’t think of anything I would rather have set up than a guitar shop and a table to write in the same room,” Clark said in 2011.

In 2011, dozens of Guy’s closest friends and musical contemporaries joined together for This One’s For Him, a moving 30-song tribute to Clark’s music ended up winning Album of the Year at the Americana Music Awards in 2012. The record’s producer, Tamara Saviano, is also at work on a forthcoming documentary on Clark’s life and music.

Clark’s wife, Susannah Clark, was Guy’s closest collaborator and partner, and after his wife’s passing in 2012, he dedicated his final album to her with his moving 2013 collection My Favorite Picture of You.

Guy Clark was a tireless, meticulous songwriter, an avid self-editor who demanded the highest integrity of his own craft and remained his own toughest critic until the very end. During an interview promoting My Favorite Picture of You in 2013, Clark spent a good portion of the discussion, frustrated, explaining why he should have ended up cutting the third, final verse of one of his new songs, “Romance in Durango.”

Revisit our coverage on Guy Clark through years:

Video session at Guy Clark’s house: “My Favorite Picture Of You.”

The Teachings Of Guy Clark, by Alice Randall 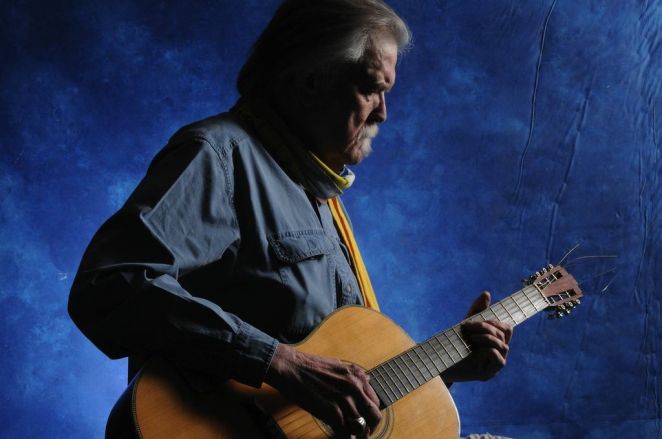 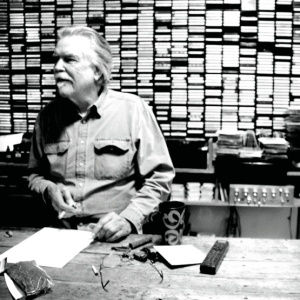 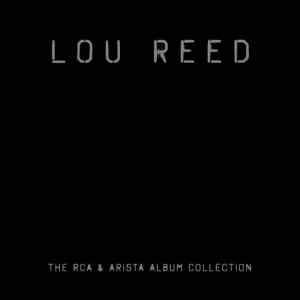