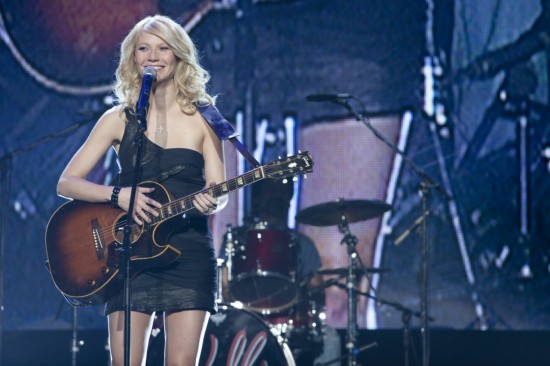 Gwyneth Paltrow is enjoying her role as a country singer so far. The actress, who portrays a country star who’s struggling to return to the top after a stint in rehab in Country Strong, provides her own vocals to the title track, which you can hear here. The track features guest vocals from actual country music star Vince Gill and singer-songwriter Patty Griffin.

“I did my vocal, and then Byron Gallimore, the producer, who’s unbelievable, he was like, ‘You know, I just think Vince would sing so well on this,’” Paltrow tells Entertainment Weekly.  “I was like, There’s no way. And he f—ing got Vince Gill to sing on the track! It’s crazy. He has this best voice ever, in the history of any genre. I just die for that man’s voice. And Patty Griffin, I had seen her play in New York with John Prine years ago, and I had gotten really into her record Flaming Red. It’s amazing. I’m so humbled.” 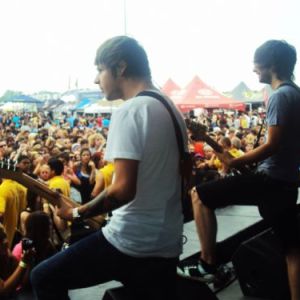 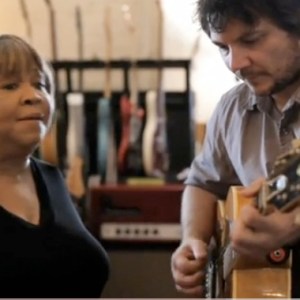