After a four year wait, Haim have announced a follow-up to their acclaimed 2013 debut Days Are Gone. The sister trio will release Something to Tell You on July 7. Ariel Rechtshaid produced the sophomore effort, which also features a collaboration with Vampire Weekend’s Rostam Batmanglij.

In advance of the album, the band shared a live video for brand-new Something to Tell You song “Right Now.” Filmmaker Paul Thomas Anderson directed the clip, which follows the sisters as they work on recording the album.

Haim also revealed that they will perform on Saturday Night Live on May 13.

Watch the video for “Right Now” below. 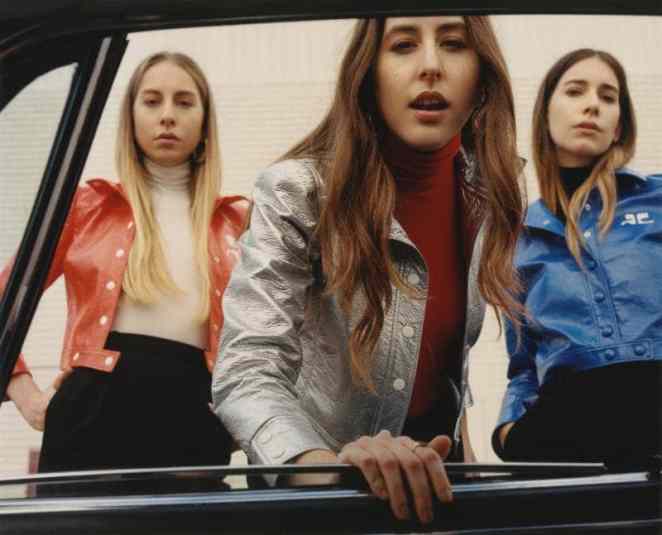 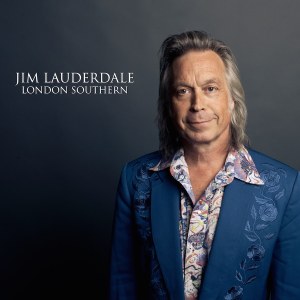 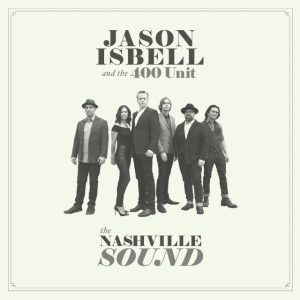