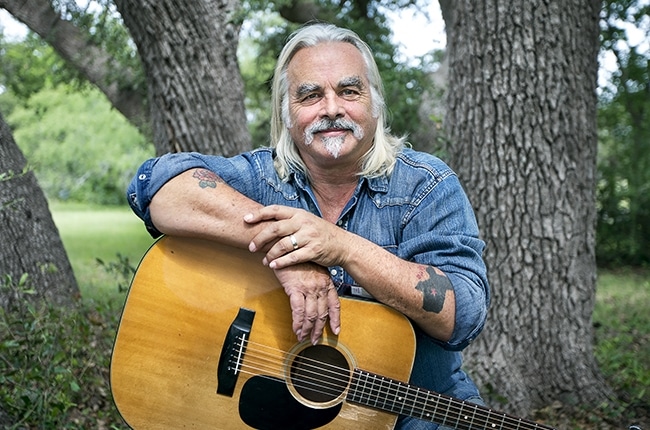 On the heels of announcing a new album of the same name, Hal Ketchum just revealed his latest single “I’m the Troubadour” via a premiere on Billboard.com.

I’m the Troubadour releases October 7 via Music Road Records, and is Ketchum’s first release since taking a few years off to deal with health complications related to multiple sclerosis. It’s also his first album with new label Music Road, an Austin, TX, label that gave Ketchum the creative freedom he needed to, as he put it, escape a “deep level of depression.”

“It’s an amazing gift to be able to come back this strong,” Ketchum said in an interview with Billboard. “I feel like it’s the best record I’ve ever made.”

For more information about “I’m the Troubadour,” visit MusicRoadRecords.com. 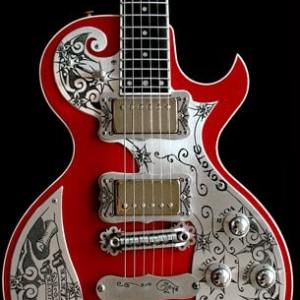