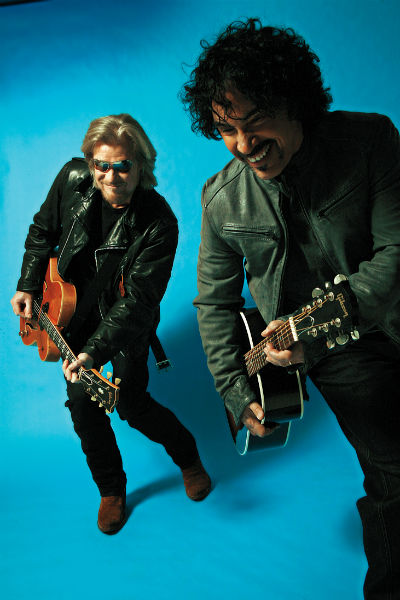 Daryl Hall and John Oates had a choice to make. They had released their debut album, Whole Oats, for Atlantic Records to little acclaim in November 1972.

A few months later, in early 1973, famed Philadelphia producer Kenny Gamble approached the duo and wanted them to work at Philadelphia International Records as songwriters and recording artists.

Philadelphia was a happening place in those days. It was the early stages of the creation of what is now known as “Philly soul” – sometimes called “the Philadelphia sound” – soul music that included funk influences and arrangements heavy on strings and horns.

Hall and Oates could stay in Philly and work for Gamble and Leon Huff at Philly International, or they could move to New York and make their second album for Atlantic Records.

“The idea was that we had all these obvious Philly influences, it was our baby food, it’s what we are,” said Hall. “John had a real grounding in the alternative Philly sound, which was very folksy. We wanted to combine two elements – my gospel R&B experiences and John’s folk experiences – and make a hybrid record that was sort of indicative of the sound of Philadelphia.”

And that’s what Abandoned Luncheonette was all about.

It’s been 40 years since the release of that album, and both Hall and Oates are as proud of it now as they were then. Oates doesn’t hesitate to call it his favorite Hall & Oates album.

“It’s a special album. It was a perfect storm of creativity for us,” said Oates in a recent interview from his home in Nashville. “It was the right producer (Arif Mardin) in the right studio with the right musicians and the right songs all at the same time. That seldom happens, but you hope it does. Fortunately for us it happened on our second album.”

The benefit of hindsight over the past 40 years has done little to change the belief of either artist that the primary reasons Abandoned Luncheonette has stood the test of time is that the songwriting was just that good and the musicians were just that talented.

“It was very much a Daryl and John album,” said Hall in a recent interview from New York marking the 40th anniversary of the release of the album. “We were really clicking as a creative team in those days. There are a lot of great John Oates moments on that album that still really impress me.

“But things sort of evolved after that. I took on more and the balance shifted of what our functions were within Hall & Oates. But in those days, we were just kids and we were just trying.”

Oates said that now, the songs sound innocent and simple.

“And that’s the mark of a song to stand the test of time. It’s the ultimate goal for a songwriter. It’s what you hope for, the benchmark you go for every time you write a song. You don’t always attain it, but that’s your goal.”

Hall said that side one of Abandoned Luncheonette is the “magic” side. It includes one Hall-penned tune, “When the Morning Comes”; three by Oates, “Had I Known You Better Then,” “Las Vegas Turnaround” and “I’m Just a Kid (Don’t Make Me Feel Like a Man)”; and the co-written hit, “She’s Gone,” which was only moderately successful when it was first released as a single in 1974 but climbed to No. 7 on the charts when a remixed version was re-released in 1976 after the duo had moved to RCA Records and scored big with the hit single “Sara Smile.”

“On side one, there’s not a note on that body of work that isn’t just right,” said Hall, citing the environment in the Atlantic Records studio in which Abandoned Luncheonette was recorded. 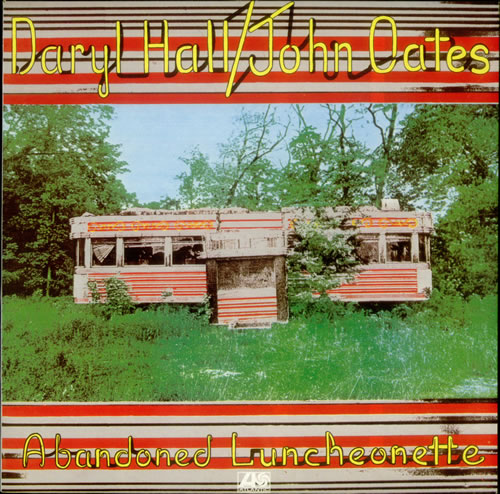 Side two of the album has a different vibe, though, according to Hall. It features the influence of Chris Bond, a guitarist for Hall & Oates who wanted to be a producer. As the project progressed, Bond got more and more involved.

“Whenever you hear something that sounds Beatles-esque – when it’s obvious Beatles-esque  – you can trace that back to Chris Bond,” said Hall, who added that Bond is “an outrageously talented guitar player.”

“I have become a Beatles fan over the years, but back in 1972-73, I was not a gigantic Beatles fan. So to have that stuff as part of our arrangement was not really consistent with the character of what I wanted to do,” said Hall.

“In those days, he (Bond) was obsessed with the Beatles and I was not. So side two, if I could change anything, I’d just get rid of all that crap and let the songs be the songs.”

Side two of the album features the title track, “Abandoned Luncheonette,” written by Hall, the theme of which he said is that only the strong survive.

“It’s a song that could have been called ‘Abandoned Lives.’ It’s about people who gave up and wound up in the same place they started in, only not as good,” said Hall.

When it came time to come up with a name for the album, Hall suggested it be called Abandoned Luncheonette. He remembered that there was an abandoned diner that was near his grandmother’s house outside of Pottstown, PA. When Hall was a child, the eatery was called the Rosedale Diner and was located inside the Pottstown city limits. After closing in the mid-1960s to make room for a McDonald’s on the same site, the owner had the diner towed to the outskirts of town, where it sat unused for several years by the early 1970s.

“So I said, ‘This place is all falling down. Let’s take a photographer up there and take a picture.’ So that’s what we did,” said Hall. “The cops came and threw us out because we were trespassing on somebody’s property. But we did manage to get the pictures that we wanted, and that’s where the whole idea and the concept of the album cover came from. It really didn’t come from the song, it was just coincidental.”

One of those pictures did indeed become the album cover – the picture of the dilapidated diner – and another photo, of Hall & Oates sitting inside the diner, graces the back cover of the album. The photographer, by the way, was Oates’ girlfriend at the time, Barbara Wilson, who is credited as “B. Wilson” on the inside album sleeve. She was a student at the University of the Arts in Philadelphia at the time.

Unlike Oates, Hall won’t go as far as to say that Abandoned Luncheonette is his favorite Hall & Oates album.

“You can never look into the future, but I was proud of it at the time,” said Hall. “Would I have known that we’d be talking about it 40 years later? No, but I had the feeling it was going to be around for a while.

“But it was one of my favorite experiences, I’ll say that,” he said. “I guess I would equate that with a favorite album.”

Mike Morsch is a freelance writer from suburban Philadelphia and the author of “Dancing in My Underwear: The Soundtrack of My Life.” 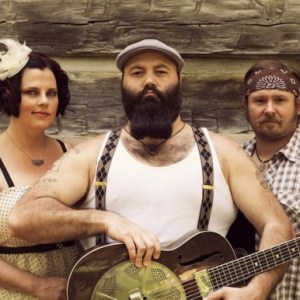 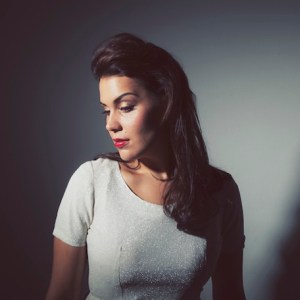