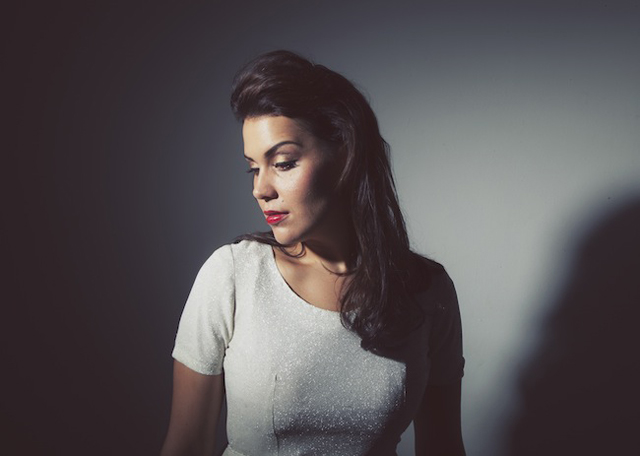 Aly Tadros, a Texas-born, Egyptian-Brooklynite, has released an adorable video for “Sweet on Me,” a track from her latest album The Fits released on January 16.The video takes Tadros and her band on a magical, animated ride through the imagination of two young girls. The Fits, produced by Duane Lundy (Jim James, Ben Sollee, These United States), features 10 new tracks from Tadros.

“The ‘Sweet On Me” video shoot was as indie as they come,” Tadros tells us. “Other than the green screen & generator, we begged, bartered, and borrowed virtually everything on set – including 15 volunteers. The original concept was to film the band on an adventure en route to a gig at Gramercy Hall – until the VW Bus broke down morning-of. We literally pushed the bus up to a clearing up the road and set up shop in front of someone’s porch. It also hit 95 degrees that day – so essentially I made my bandmates wear three-piece suits to cook in a tin can for five hours.The idea of using the little girls came up months later (who I babysat, FYI) – and Kevin Pastor (director) began the process of learning to build animations from scratch. The whole process took seven months from start to finish.” 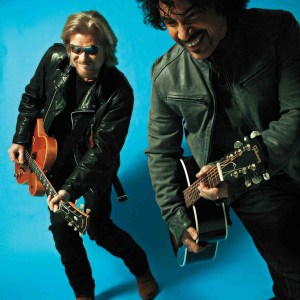 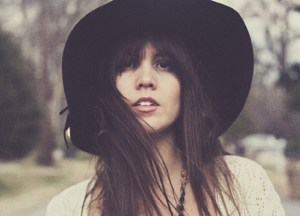