Three-day general admission and VIP tickets are on sale now. For a full lineup and information on how to purchase passes, click here. 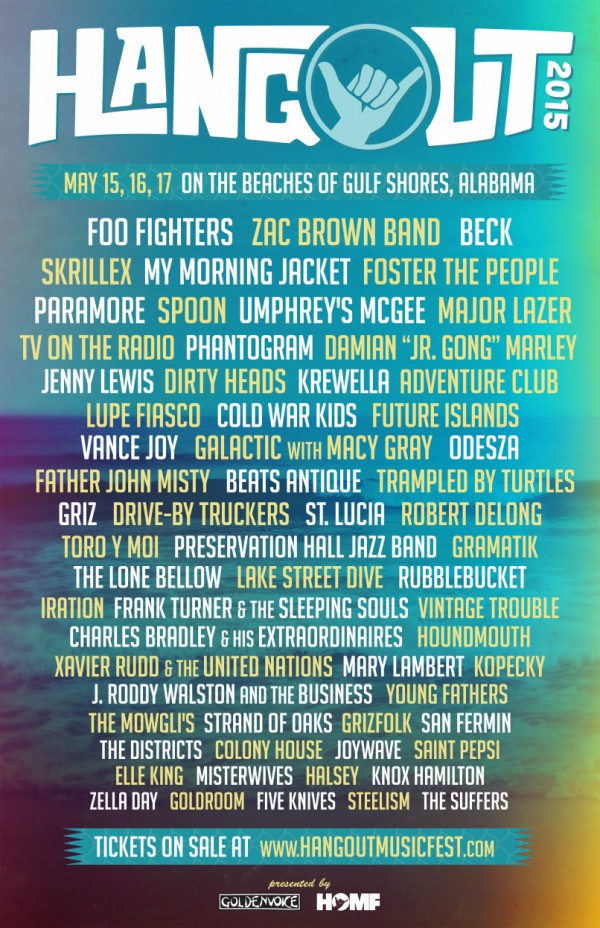 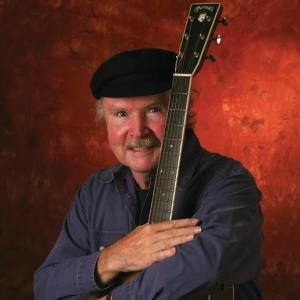 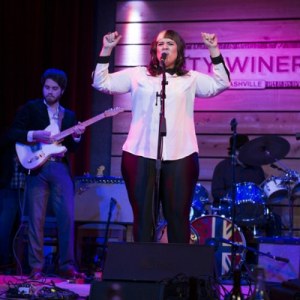