One of the most iconic ‘60s roots-rock bands, Creedence Clearwater Revival was coming off a series of gold and platinum records when band member Tom Fogerty announced his departure. His brother and fellow singer/songwriter John Fogerty has gone on record stating he felt the fracture happening. In fact, he wrote the mid-tempo classic “Have You Ever Seen the Rain?,” from the group’s 1972 album Pendulum, explicitly about Tom leaving the group.

Tom famously left the group in 1971 ahead of the new album’s release. He went on to release several solo records, including Excalibur (1972) and 1974’s Zephyr National, on which John played. Tom passed away from tuberculosis in 1991. One album was released posthumously called Sidekicks (1992).

“Have You Ever Seen the Rain” features John Fogerty’s signature throaty snarl, as he airs his heartache and frustrations over the situation. “Someone told me long ago there’s a calm before the storm / I know, it’s been comin’ for some time,” he crows his admission right on the opening verse. “When it’s over, so they say, it’ll rain a sunny day / I know, shinin’ down like water.”

The song, allegedly inspired by instrumental funk band Booker T. & the MG, who once opened for Creedence Clearwater Revival, switches between plainspoken emotion and rich poeticism. “I wanna know, have you ever seen the rain / Comin’ down on a sunny day?,” he howls on the hook. It’s simple, yet effective.

“That song is really about the impending breakup of Creedence. The imagery is, you can have a bright, beautiful, sunny day, and it can be raining at the same time,” John reportedly told Rolling Stone journalist Michael Goldberg in a 1993 interview. “The band was breaking up. I was reacting, ‘Geez, this is all getting serious right at the time when we should be having a sunny day.’”

In the second verse, he continues mulling over the eventual split. “Yesterday and days before, sun is cold, and rain is hard / I know, been that way for all my time,” he sings. “’Til forever, on it goes through the circle, fast and slow / I know, it can’t stop, I wonder.”

Much later, John Fogerty told a crowd at a 2012 concert in Arizona that the song, once baring great emotional anguish and yearning, had completely shifted in meaning. “It started out as a sad song many years ago,” he said. “It was about a sad occasion in my life, but I refuse to be sad now. These days, it’s a very happy song, because it reminds me of my beautiful, little baby girl, Kelsy, and that is the truth.”

“Have You Ever Seen the Rain” was officially released as a single in early 1971, and “Hey Tonight” served as the b-side. The iconic hit eventually climbed to the eighth slot on Billboard’s Hot 100 scoreboard. 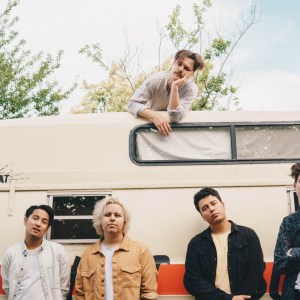 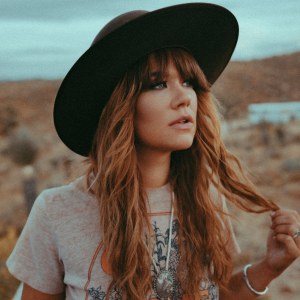