Paramore is an American rock band — no doubt, but the band’s ability to shift their lyrics and sound of hard rock to emo, and pop rock has earned them a place as one of the most influential rock bands of the 2000s.

Formed in the small town of Franklin, Tennessee in 2004, lead vocalist and songwriter Hayley Williams was only 15 years old at the time, and couldn’t have known where Paramore’s reach would go. But the band quickly rose to stardom with their second album Riot! in 2007, which featured “Misery Business” as the lead single.

The single stayed on Billboard’s Hot 100 for 30 weeks and made Paramore and Hayley Williams more of a household name. Paramore continued to see success with their 2009 album Brand New Eyes, which featured “Decode,” a song on the original Twilight film soundtrack. But despite their growing fan base and fame, the group also had their fair share of personal issues.

Guitarist Josh Farro of Paramore and Williams dated during the early years of the band, but later broke up. The two decided to keep their relationship a secret, because they didn’t want fans to focus more on their relationship than their music.

The split might have even lead to most of William’s songwriting on Paramore’s Brand New Eyes album. On this topic, Williams said in an MTV live stream, “I would say that a large majority of those songs, yes, have to do with the relationship we had and then that we had to mend…And it was really hard, because we were all friends, and then going through a breakup and going through any kind of tension as a band really affected all the lyrics.”

Despite the Fleetwood Mac approach to breakups and using songwriting as an outlet, the band continued to remain friends and make more music, including “Ain’t It Fun,” Paramore’s 2013 single about growing up and the daunting reality of “the real world.” The song is one of their biggest charted songs, second only to “The Only Exception.”

And if you’ve recently found yourself missing the unique sound of Hayley Williams and her colorful tresses, then there’s good news in store. Last month on her birthday, the songstress revealed that she would be releasing new music in January 2020 as a part of her new solo project. In a tweet, Williams wrote, “…I made something I’m going to call my own. It’s a really special project and you’ll get a taste of it in January.”

As promised, Williams recently released a couple of teasers with new music on its way soon. Posters for “Petals for Armor,” as well as a link to a website with the same name have been spotted by New Yorkers around the city and also in Nashville, Tennessee. Williams then took to her Twitter again on Jan. 6 to release a 5 second video teaser with a release date of Jan. 22, 2020 at the end.

She’s back, so be on the lookout!  Let us know if you’re looking forward to “Petals for Armor” and more new music from Hayley Williams. 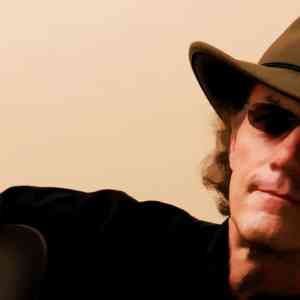 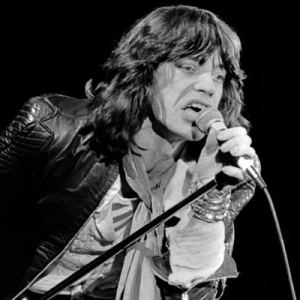