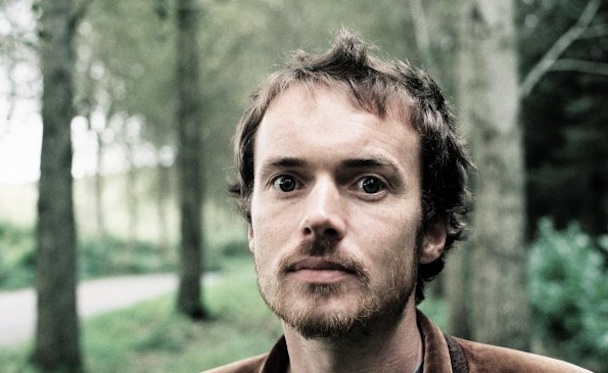 British rock journal Q will release a tribute to U2’s Acthung Baby, in conjunction with the album’s 20 year anniversary reissue. Among the artists covering songs from the landmark album are Third Man Records impresario Jack White and Irish folk singer Damien Rice, who tackle “Love Is Blindness” and “One,” respectively.

Listen to their covers below. Even better than the real thing? Let us know in the comments. 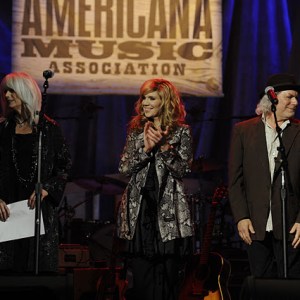 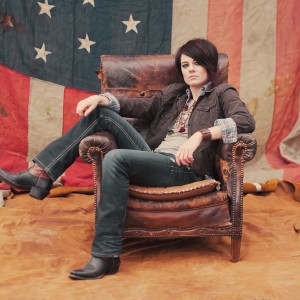