“Why do I feel alone again?” asks Andrew Selkōw in Middle Part’s new single, “Heartbeat,” premiering below. It’s not an unreasonable question when you consider the fact that the Brooklyn musician began composing the track while living in a rural part of Alaska.

“‘Heartbeat’ is a collage of separate experiences of isolation and an internal dialogue stretching from Nashville, Alaska, and New York,” Selkōw tells American Songwriter over email. “The song initially began with a video snippet on my phone dating back to my time in Girdwood, Alaska, a small ski town outside of Anchorage. It started with the chorus. I was working it out on my Yamaha DX7 and only had that one part for a little over a year.”

Selkōw would go on to finish the song in New York: “I then rediscovered the idea when I was living in Brooklyn and wanted to prove to myself I could finish something, as I was so conflicted musically when I was in Alaska,” he explains. “It was one of the first ideas musical partner Brian Zaremba and I started toying with together. I feel like the chorus really strikes me as a perfect embodiment of what I was feeling for what was a fairly excruciating first few months in Alaska.”

“I feel like a heartbeat / in the middle of a movie / like a lonely lover / trying to get a grip,” Selkōw sings in the track, a lush and dissociative synth-pop number. “It’s supposed to paint a picture of me watching myself fall apart,” says Selkōw. “The song is centered around that chaotic feeling somebody in their 20’s can feel when they’re learning to navigate life or what ‘the point of it all’ is. I think ultimately though if I’d pull a message from the song it’s the desperation of wanting to feel whole.”

“I think it’s supposed to be a very romantic plot but it has this dark side of not being entirely there if that makes sense,” Selkōw told Earmilk of “& Cry.” “You want all these things, you think it’s great, but you’re mentally unfit to take it on. You don’t understand why, so just cry, it’s okay…I’m here.”

Check out the track below and follow Middle Part here.

“Heartbeat” is out October 13. 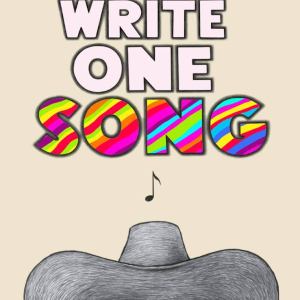 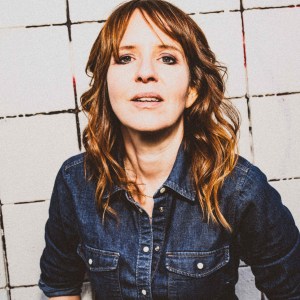