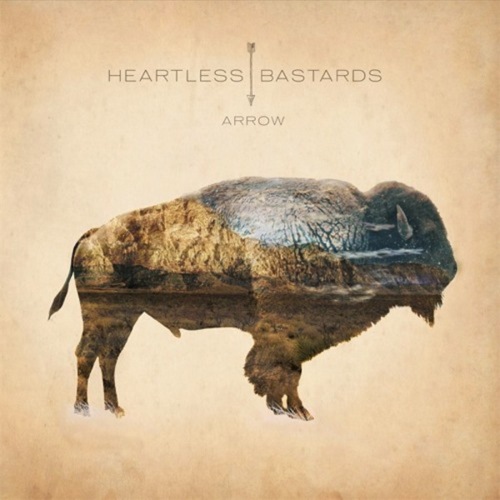 Okay, let’s get the obvious out of the way first: how could you not like a band with a name like Heartless Bastards? Well, maybe if you’re Tipper Gore you wouldn’t, but I give the Ohio quartet some points for their name alone. Then there’s their first three albums, which brought out the best in the sort of swagger-induced, bluesy garage rock championed by better known bands like the Black Keys and the White Stripes. My point being: I thought I liked this band.

Then I heard Arrow. The fourth album (and first on their new label Partisan) from lead vocalist Erika Wennerstrom and company strips down the crunchy guitar riffs and lo-fi arrangement to a bare minimum, and to startlingly good results. Tracks like opener “Marathon” and “The Arrow Killed the Beast” give Wennerstrom’s voice room to breathe and wail and ache its way across all of the hardships that come with love and love lost.

The record can feel a bit slow at times—and maybe that’s because it’s hard to take Arrow out of the context of its more raucous predecessors—but tracks like “Skin and Bone” and “Simple Feeling” keep things moving without taking away from the record’s cohesion. The hand of producer Jim Eno (of Spoon) can be felt across the record, particularly when the arrangements get more complex than we’re used to hearing from the band.

So, before Arrow, I thought I liked this band; I thought I liked them a lot, even. Having seen this new side, though, a better word would be “love,” and that’s not just because it’s Valentine’s Day. These Bastards are anything but Heartless, and Arrow proves just that. 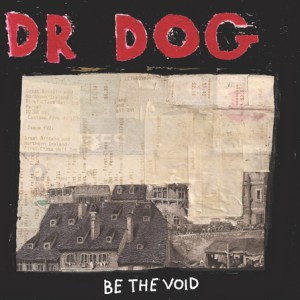 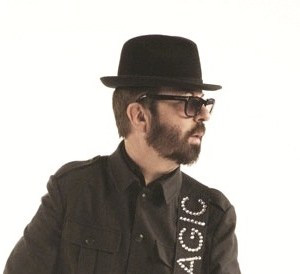