We first got to know Allen Thompson back in 2009 when he released 26 Years, an acoustic album that married the earthy low-down sentiments of Levon Helm with the hippy flourishes of American Beauty-era Grateful Dead. Since then, Thompson has continued to release music and tour, with his latest effort, Salvation In The Ground, coming out in 2012.

On June 10, Thompson was injured in a diving accident outside of Nashville that left him with a shattered vertebrae. Many of East Nashville’s long-time musicians, including Elizabeth Cook and Tim Easton, played a benefit show at The Basement East to help raise funds for his rising medical costs. But nearly three weeks after the incident, Thompson is still in the hospital, and the effort to financially assist him with his recovery is still underway, if you care to donate.

And watch below as Allen and his band perform “Dirt To Dust” at Music City Roots in 2012. 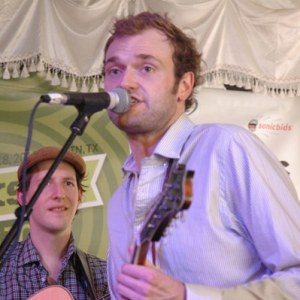 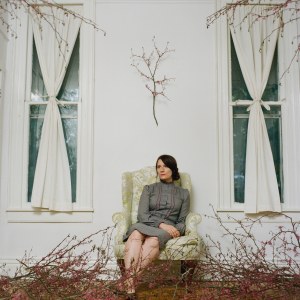