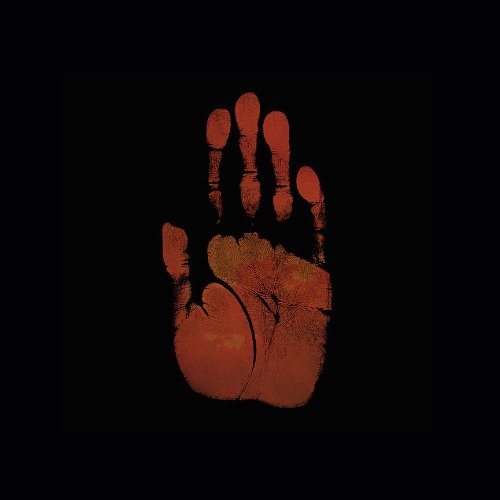 Listening to this homemade album recorded live to a portable cassette, it seems like you’re spying on someone pouring their heart out. Perhaps unaware anyone is going to hear these songs of pain, religious questioning and uncertainty about their place in life. Originally released in 2010, the initial run of CDs were burned in a warehouse fire. These reissued tracks (three more adorn this edition) capture the austere, Nebraska-like acoustic musings of M.C. Taylor, aka Hiss Golden Messenger.

Unless you’re, well, Bruce Springsteen, these stripped down, home-produced projects can often feel too austere, low-fi and ultimately precious. But Taylor, ex-of the mid-00’s unfairly neglected country rockers The Court and Spark,  exudes a charming, low key voice, wrapping it around tunes that ebb and flow with unvarnished emotion. That makes this a keeper, albeit one that you’ll likely pull out at those melancholy times when you can mull over the sly, dark humor of “Jesus Shot Me in the Head.”

Despite its inherent starkness, these songs aren’t faceless mumblings of a depressed man with a one year old son facing hard financial times. Rather, they are the soulful, wintery musings of a singer/songwriter who is too smart and talented to let his obviously hardscrabble conditions result in self-pitying snooze worthy music only a relative could love. Taylor’s folk reverberates with echoes of hillbilly and blues that support lyrics such as those in “Far Bright Star” where he’s at his most morose, that are literary and focused.

Raw, rough yet beautifully crafted, Taylor’s music is pure, honest and riveting in its unadorned simplicity. 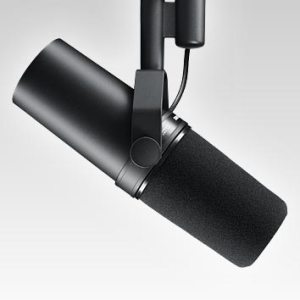 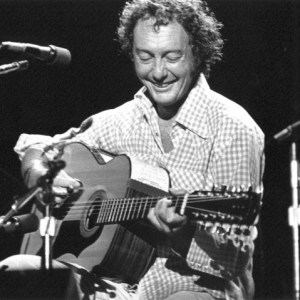