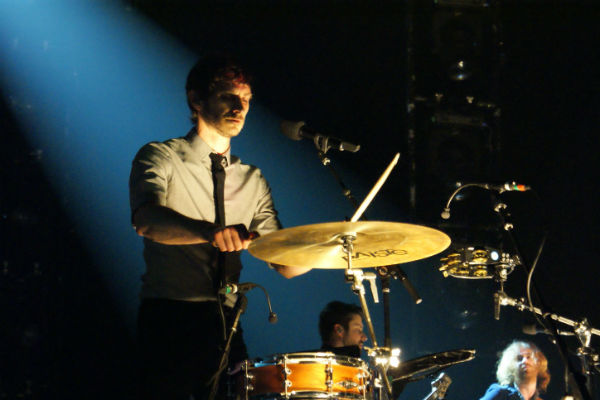 To everyone who left the Ryman as soon as Gotye played “Somebody That I Used To Know”: what the hell, guys? Do you turn off Nevermind after “Smells Like Teen Spirit?”

A businessman would’ve told Gotye to save his biggest hit for the encore. Instead, he played it during the second half of his 90-minute set, teasing out a few opening lines with his sampler before launching into the most ubiquitous tune of 2012. Opener Missy Higgins showed up to sing Kimbra’s part, but apart from that substitution, “Somebody That I Used To Know” sounded pretty much like it always does — quirky, melodic, incessantly familiar and borderline brilliant. For the several hundred people who left during the applause, it was a nice, predictable end to the show. For those who stayed, it was the beginning of a five-song victory lap that showed just how broad this guy’s palette really is.

The “victory lap” bit was quite literal. Gotye spent the evening running circles around the stage, pausing for a minute beside a set of drums or a bank of synthesizers before sprinting to the next station. Whenever he reached the front of the stage, he kept his eyes closed, only opening them to grab another drumstick or tap out a quick pattern on his sequencer. He was lost in the music, and when the crowd emptied itself by half after “Somebody That I Used To Know,” he didn’t seem to care. The Ryman show, which reached deep into Gotye’s back catalog, wasn’t for fair-weather fans, anyway.

With him were four multi-instrumentalists, all of them switching between live instruments and electronic samplers. Gotye was clearly the captain, but this ship wouldn’t have sailed without the others, who played everything from lap steel guitar to synthesized sax. Behind them, a video screen stretched across the length of the stage, playing cartoons and other animated clips. Some, like the Ren & Stimpy-ish animation during “State of the Art,” were lifted directly from Gotye’s music videos.

Halfway through the set, the guys switched out their electric instruments and played a quiet, acoustic version of “Giving Me A Chance,” a move that refocused the audience’s attention on Gotye’s voice. The guy is an incredible singer, blessed with a stratospheric range and a clear, Sting-like tone that can cut through a wall of sound. His singing with the most human element of the night, a reminder that a person, not a computer, is responsible for all that sonic gadgetry. 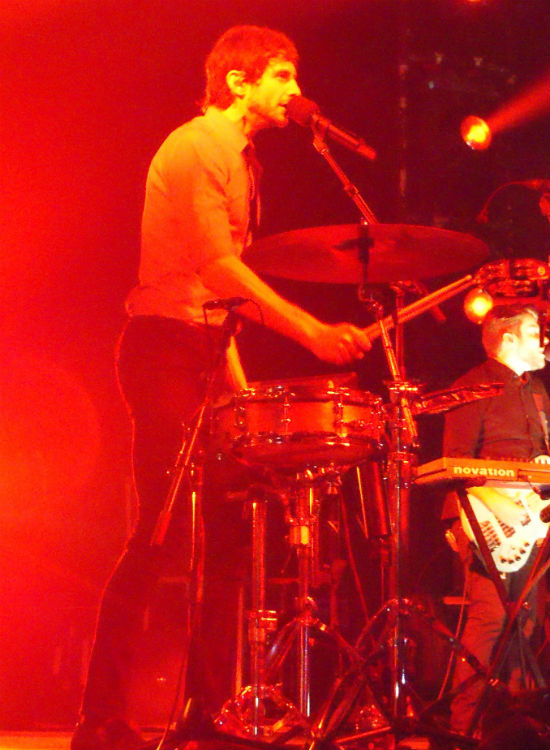 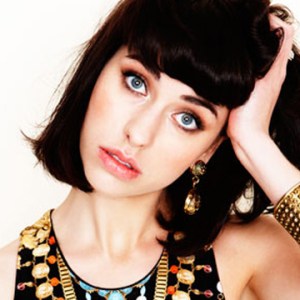