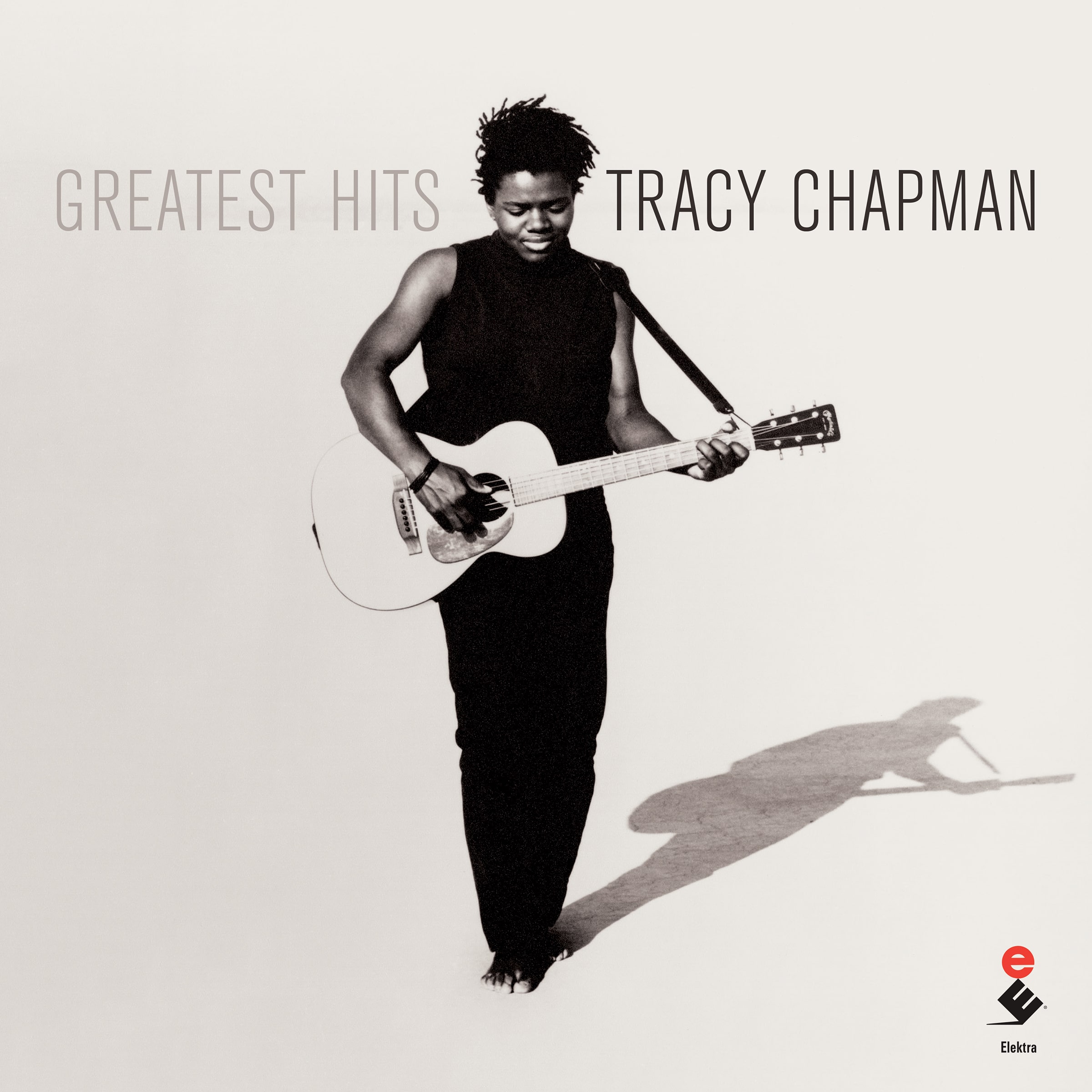 The last new studio release from Tracy Chapman appeared a full seven years ago so it’s difficult to understand what prompted this long delayed compilation to appear in time for 2015’s holiday season. It unlikely many fans were clamoring for a best of with only one previously unavailable track (an agreeable if hardly revelatory solo version of Ben E. King’s chestnut “Stand By Me” from an April 2015 David Letterman performance), but we’ll leave that up to the marketing folks at Rhino to defend.

What’s here is a generous, 18 song, 78 minute collection of Chapman’s breezy, bluesy folk pop culled from her eight albums spanning 1988 through 2008. With its non-chronological sequencing, the law of diminishing returns that her albums exhibited isn’t a factor. That provides some enjoyable discoveries in the newly re-mastered deeper tracks that accompany the no-brainer choices of “Fast Car,” “Talkin’ Bout a Revolution” and “Give Me One Reason.” Songs such as the bluesy “You’re the One” from 2002’s Let it Rain, “Change” tucked away on 2005’s Where You Live, the socio-political “Bang Bang Bang” from Matters of the Heart, and the religiously based “Save Us All,” a gem grabbed off 2008’s Our Bright Future, deserve a second pass at the commercial and popular gold ring they didn’t snag the first time.

It’s easy to take Chapman for granted, but when she appeared in the late ’80s there hadn’t been many Afro-American females who sang topical and introspective folk since, oh, maybe Odetta in the ’60s and the artist she is most often compared to, Joan Armatrading. Lately, we’ve had Valerie June and Rhiannon Giddens working somewhat similar territory that Chapman opened up before them, which makes her an underappreciated trailblazer of sorts. Additionally her deep, throaty voice is instantly recognizable, providing a built-in advantage over others who work in her genre.

If there is a downside to Chapman’s music, it’s production that is so consistently clean, if not quite slick, most of the edges are sanded off. It makes this collection flow smoothly, perhaps too much so since a rawer approach would help some of the material connect with more immediacy. Still, for those unfamiliar with her career, this is a top notch, well-chosen summation of Chapman’s classy, emotionally moving catalog. 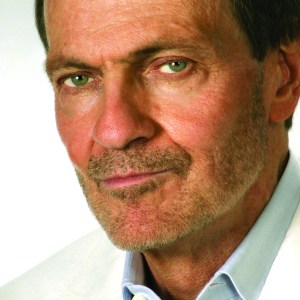 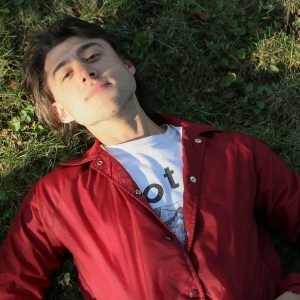