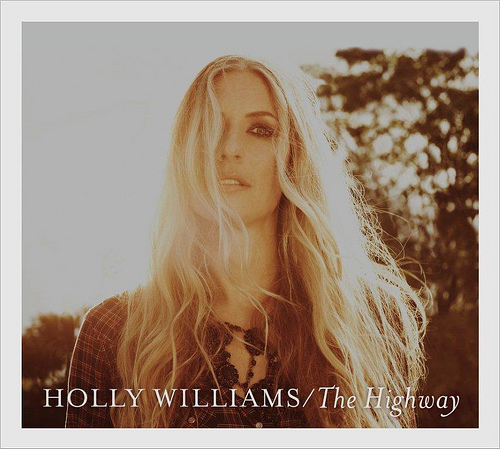 Holly Williams
The Highway
(Georgiana)
Rating: 3 stars (out of 5)

Despite its appearance in every album or show review, the fact that Holly is the granddaughter of Hank and the daughter of Hank Jr. hasn’t exactly made this Williams offspring a country star. After two well-reviewed but commercially disappointing attempts for major labels, she decamps four years later to her self-owned and operated indie imprint. The Highway shares some dark lyrical territory with her famous kin, especially on songs about the road (the title track, “Railroads”) and lost love (“A Good Man”), but musically this ballad heavy, largely acoustic set is rooted in the moody, introspective folk rock of Jackson Browne (who contributes guest vocals) and a laid back sensibility far removed from her rowdier family heritage. Producer Charlie Peacock (The Civil Wars) aims for a smooth yet not slick sound to frame Williams’ husky/silky voice enhanced by fiddle, pedal steel and occasional standup bass.

Some may prefer an even more stripped down approach but these tunes benefit from a bit of polish which also helps distinguish Williams from her family’s gruffer music. Now 30, married and a successful businesswoman, Williams has recorded her most accomplished, mature and world weary album.

Even Hank Sr. would be proud. 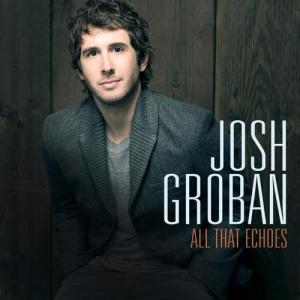 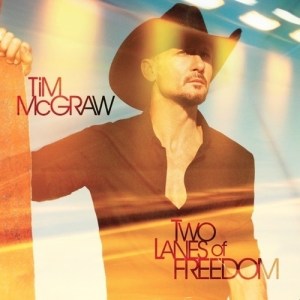