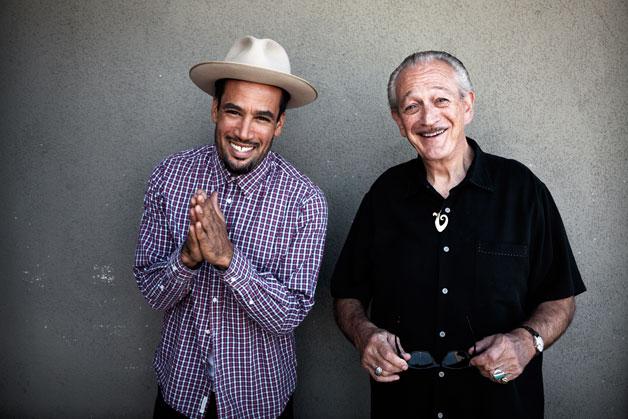 Here’s an exclusive video from Ben Harper, who’s joined by harmonica legend Charlie Musselwhite on his latest studio album, Get Up! “It’s the best thing I’ve ever done,” Harper said in a recent interview. “I’ll make more records in the future but it will never be as good as this one I’m working on with Charlie.”

The Danny Clinch-directed vignette explores how the fiery slide guitarist/songwriter came to work with Musselwhite on his new disc, which channels the vintage Chicago blues sound the 68-year-old harp master helped define. In the video, Musselwhite says he and Harper are like “kindred souls.”

Get Up! is due January 29 from Stax/Concord records (pre-order it here). Look for Harper and Musselwhite’s performance on The Tonight Show With Jay Leno on January 22nd. 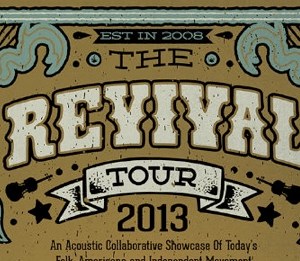 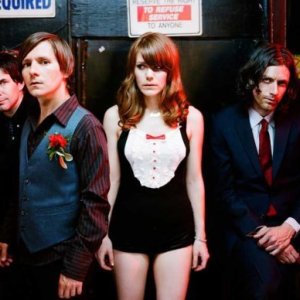