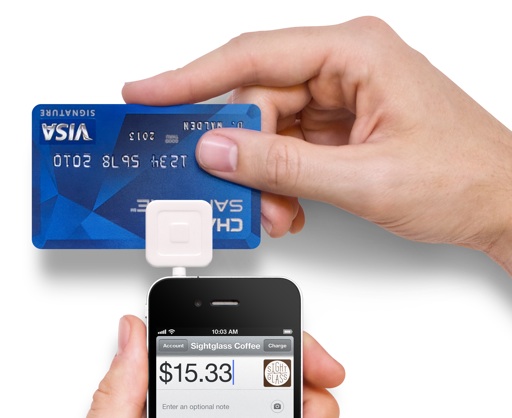 Two significant developments in the mobile payment processing space begin to reveal a world in which all you’ll ever need to carry is your smartphone.

Mobile payment processing works like an “electronic wallet,” allowing consumers to scan their smartphones on credit card readers on-location at retailers. The technology has major implications for musicians and small-business owners and has the potential to revolutionize things like selling merch at shows, as well as how promoters and venues handle ticketing.

Mobile payments also mean more consumer data for merchants and retailers, and allow marketers to help further incentivize consumers with location-redeemable deals and discounts, much as Groupon Now, Scoutmob, and Facebook Places and Deals have looked to do.

At a Google event Thursday in New York, the search giant announced their move into mobile payment processing, which utilizes near field communication (NFC), allowing consumers to make a payment by scanning their smartphones at retail checkout counters. (Another example of NFC is scanning a promotional barcode with your smartphone to redeem a coupon.) Google’s service will be available for Android phones on the Sprint Nextel network, and Google has signed on retailers like Macy’s, Walgreens, and Subway, for the launch.

Square and Google Wallet are a bit like comparing apples and oranges. You could argue that Square wants to make the metal cash register obsolete, while Google makes the plastic credit card obsolete. But, what they have in common is better connectivity between merchants and consumers and a better overall shopping experience.

Both mobile payment processing and location-based deals – at the Wallet event, Google also announced the launch of a Groupon deals competitor called Google Offers – are reshaping the world of small businesses. Musicians, small record labels, and promoters can use these tools to make their fan interactions and business transactions more seamlessly integrated with their overall marketing efforts.

As the music industry has undergone massive changes with the rise of the Internet and the decline of sales of recordings, many artists have turned to a scrappier DIY model. Mostly gone for artists are the hopes of signing a career-changing record deal, and in its place are the realities of running a small business – with myriad revenue streams like physical sales, downloads, streams, performance royalties, and touring monies.

As group buying for ticketing (Groupon Live, NuevoStage) and mobile payments for touring artists begin to catch on, we’re looking at a whole new landscape for the live music market. 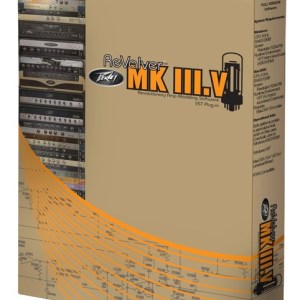 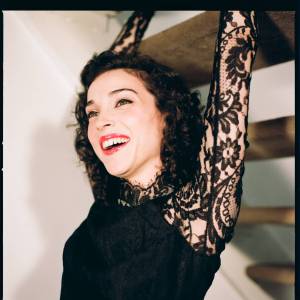