In this second part of our ongoing series, How To Tell a Story with Words and Music, we’ll begin looking at ways in which we can impose limitations on our narratives in order to achieve economy, and hopefully connect with listeners on a deeper level. (Read Part 1 here.)

Aside from some of the more obvious “limits” such as, writing in a particular genre, writing for a male or female singer, or a group of singers, song-length

is an important consideration, especially if you’re writing for radio.

There’s a recommendation in Nashville that borders on the Eleventh Commandment that songs stay within three to three-and-a-half minutes. I’ve cowritten songs that were a good bit longer and some a good bit shorter, but nowadays, if you’re banking on getting your songs played on commercial country radio, it’s not a bad rule to follow.

The real time constraint should be governed by principles of effective narrative writing with all the fat carved off. Some of that fat to consider may be:

Every well-written song is greater than the sum of its parts, and the limits we impose on each one have to be carefully considered for that particular song. As long as your song tells the whole story, minus any extra clutter, you should be fine as far as song-length is concerned.

Steve Leslie is a professional songwriter and publisher in Nashville, Tennessee. He teaches songwriting at www.songassembly.co 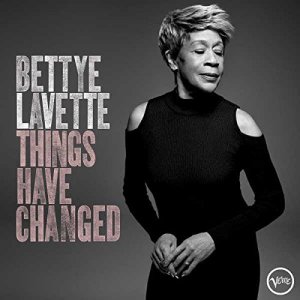 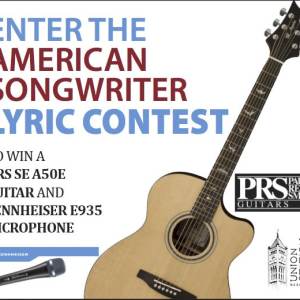