The powerful singer/songwriter Mali-Koa is finally ready to share her debut album, “Hunger,” which features uplifting songs that could not be released at a better time. With so much happening in the world right now, we could all use this album to lift our spirits.

“The album is about love, but it’s also about the ups and downs of life in general and my experience and my growth,” says Mali. “The messages, I think, reign true of hopefulness and also just accepting who you are in the good, the bad and the individuality.”

The writing and recording process of this album took place last year in Nashville, Sweden and London, when it was still safe to travel. If she would have had the chance, she would have written in even more places around the world.

“When I thought about what I wanted to do with the record, my dream was to go to Nashville and write with country songwriters … I managed to go there and write with some really amazing people.”

Mali chose to use “Hunger” as the title track because this song represents “that one thing that keeps your going, that annoying voice in your head.” For her, this song is all about “staying afloat” in the creative world and it encompasses her story as an artist.

“‘Hunger’ is a story that I felt I really needed to tell. All of the stories on there have a place in my life, but that one was kind of the driving force behind. Without “Hunger” and the narrative it tells, would there be a record? I’m not sure.”

Several music videos have been produced already for the album and the final visual, for the title track, will premiere alongside the album release.

“It’s been great for me to see the vision come to life and change and develop as I’ve written the record and as I’ve come up with different ideas for how to best tell the story,” says Mali. “I think this next video represents me the most as an artist.”

Although there were originally plans to put more into this album, Mali did not get the chance to do everything she hoped because of all the shutdowns. Fortunately, she was able to use this time to sit down and reflect on her music and really decide where she wanted to go with this album.

“A lot of it was figuring out what was important to me as a person, my foundations and what I believed in and how that shaped me being an artist. I’m a firm believer that the music should come from a place of authenticity.”

The songs focus on Mali’s personal life and emotions, but her poetic words can express the feelings so many others are experiencing right now.

“I’ve found that when I write songs that mean something to me, everyone connects with them more … I think that everyone will be able to see a bit of themselves in the album.” 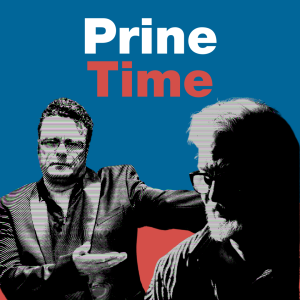 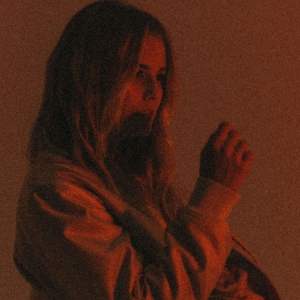