New Orleans based artist Hurray For The Riff Raff’s Alynda Segarra shared her latest music video from the forthcoming album The Navigator, slated to be released on March 10. The video features lead single “Holy Ghost” and focuses on the creation of safe spaces for the LGBTQ community in the ever-growing DIY scene.

With her roots in the punk scene, Segarra’s autobiography is woven into The Navigator, an album that tells the story of a kid off the streets figuring out her own identity.

The 12 tracks on The Navigator hint at Segarra’s own journey of growing up in the Bronx, her runaway adventures as a teen and her eventual discovery of the punk scene. The release of single “Rican Beach” has garnered praise for the band from the likes of Pitchfork and Rolling Stone.

Hurray for the Riff Raff will be touring extensively in 2017. 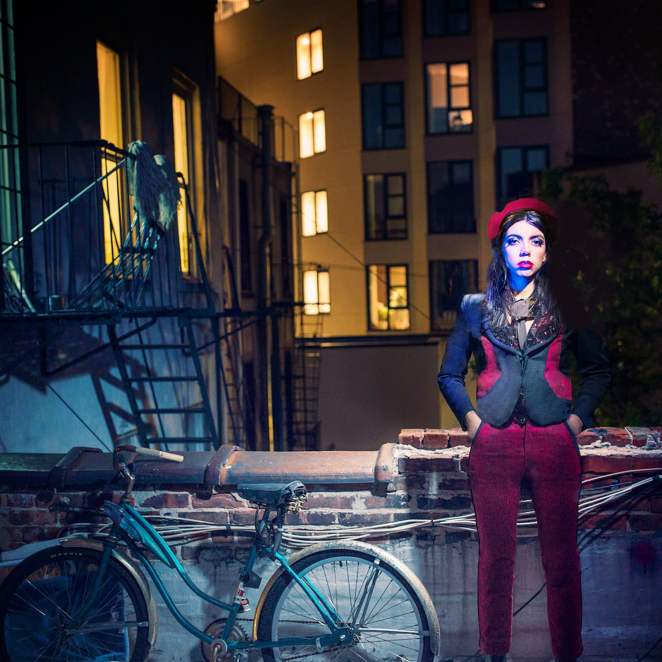 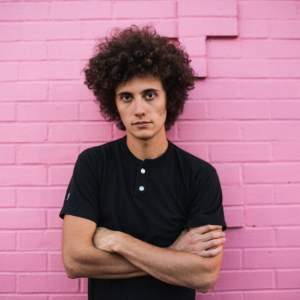