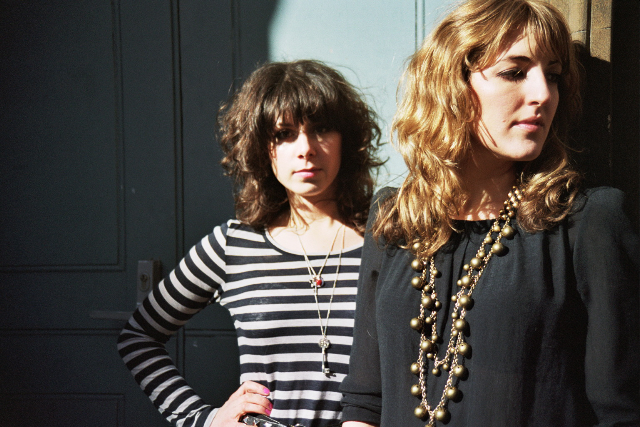 They might be across the pond but London based label Young and Lost Club is making plenty of waves stateside with releases from Noah And The Whale, The Virgins and Bombay Bicycle Club. In a short five years Sara Jade and Nadia Dahlawi have taken the label from small University side project to a London indie leader. We talk to Sara and Nadia about how they discover new bands and where they want to take YALC in the next 5 years.

Also be sure to download the Young and Lost Club mixtape exclusively for American Songwriter.

So you met while still in school. What made you decide to get into the music business at such an early age?

Nadia: The London music scene was really exciting at the time, bands like Razorlight and The Libertines were just starting out and lots of American bands like Interpol and Yeah Yeah Yeahs were coming over for the first time to play live. There were loads of new exciting bands to check out and so many gigs and club nights on at the time, I think that got us really into music. Everyone was really DIY, from DJ-ing to making their own flyers for their club night.

How does Young and Lost Club differ from most labels?

Nadia: I think people would be surprised to learn that it is just us two and we do everything ourselves! From finding studios for recording to distributing the singles and albums ourselves.

Sara: It would be hard to get lost in the system with us, it is just us two who answer to the bands.

YALC started out as a singles label eventually releasing albums with artists like Noah And The Whale. What’s the idea behind only releasing a band’s single?

Nadia: When we started Young and Lost Club five years ago there were not many singles labels around. We felt there was a big gap between a band putting out a limited single and being ready to sign a full album deal. Record labels were being much more cautious about signing bands early on, they wanted to see a bit more about what the band could do first.

Sara: When we started out we also didn’t feel ready to put out full albums, and singles were a way for us to learn what to do! We didn’t feel ready to sign a band for an album until we met Noah And The Whale. We really loved the band, they had a whole set of songs and we shared the same aesthetic as them.

How do you discover the bands you work with?

Sara: Usually through friends and the club night side of the label. Out of all 52 singles we have released only two of those bands e-mailed us about putting out their single.

Nadia: We met Noah And The Whale through a friend’s band Adventure Playground, the lead singer gave us Noah And The Whale’s demo CD and we ended up booking them for loads of club nights and it went from there.

What’s been the most rewarding part about owning your own label?

Nadia: Working with the bands right at the beginning and seeing them developing and really finding their own style.

Sara: When a single sells out straight away! You just released the YALC compilation of your favorite singles over the past 5 years. Looking back what have been some of your favorite moments at YALC?

Nadia: When Noah And The Whale’s first album (and ours) came out “Peaceful The World Lays Me Down” it was in the Top 10 for six weeks and we all got Gold Discs! It was so exciting to work with Noah And The Whale from the beginning and see them come along all that way.

Sara: Vincent Vincent & The Villains’ “Blue Boy,” because it was our first release ever. That single will always be special to me.

Where do you see YALC going in the next 5 years?

Nadia: Putting out more albums! We are looking forward to putting out lots more albums. This winter we are putting an album out by an American act called Oh Minnows. He was a founding member of Semifinalists and recorded the album himself in his garage in Chicago. He also plays every instrument on the records himself.

Any suggestions for those looking to get into the music industry?

Sara: be prepared to work hard for not much money at the beginning! Also do as much work experience as you can, we both did as much as we could in school holidays and it really paid off.

Nadia: Always be polite! You never know when it will come back to bite you in the ass!

Check out more tracks at YoungandLostClub.com 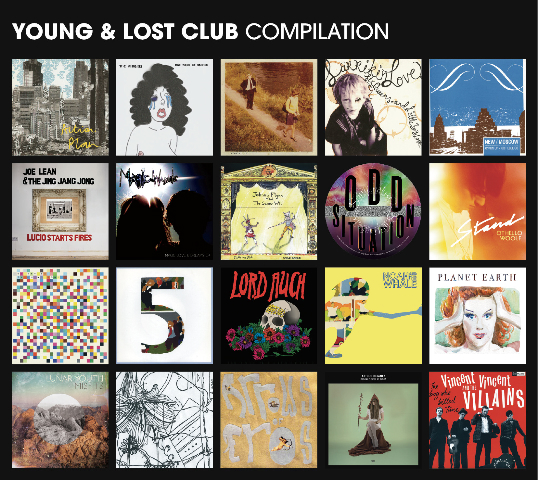 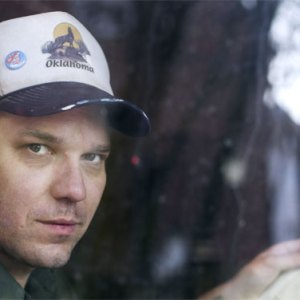 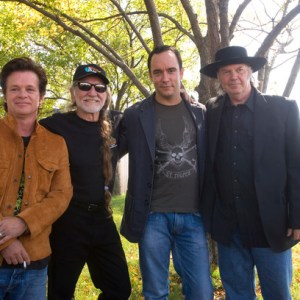