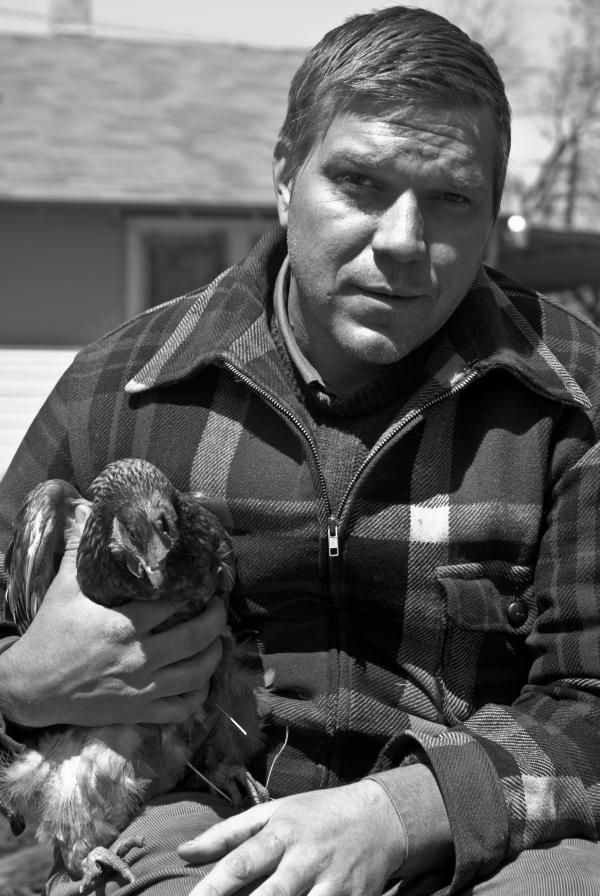 At this point in his career,  David Dondero doesn’t have any illusions about busting into the Top 40. But then again, they’re not really deserving of his particular kind of quirky genius.

NPR dubbed him one of the best living songwriters, alongside Bob Dylan and Paul McCartney, while admitting “this guy is barely a blip on maps to even the remotest of musical landscapes.”

Dondero was a big influence on Conor Oberst, who shares some vocal similarities (Dondero records for Oberst’s Team Love label).

On his new single “# Zero With A Bullet,” from the album of the same name, Dondero sizes up his career:

“College degree don’t mean anything,
Wanna make a record, got to learn how to sing.
Everybody’s making them now. No big deal, so anyhow.
Got lost on the road, no records got sold,
Number zero with a bullet. You already know it.”

Listen to it here, and watch a video on the song’s creation below. The album’s out today. Are you gonna buy one? 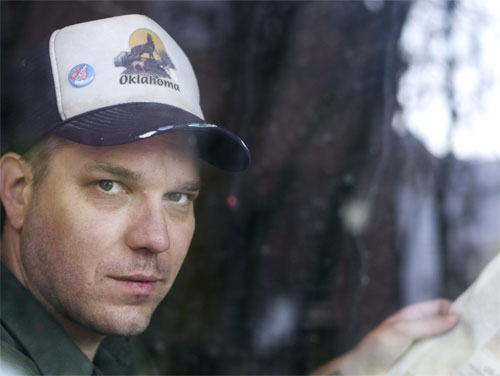 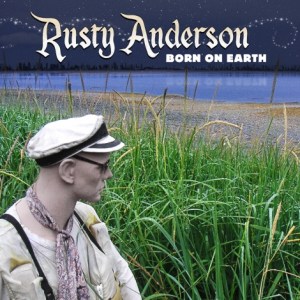 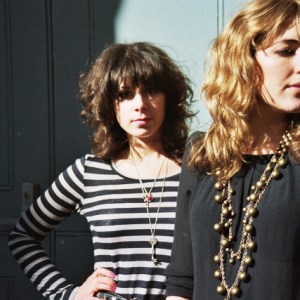