Search
Cart 0
Menu
The writers, publishers and supporters of "Alone With You" celebrate the success of the No. 1 song during a party at Caban in Nashville, TN on Tuesday, June 19, 2012. Photo: Heather Byrd/www.heatherebyrd.com 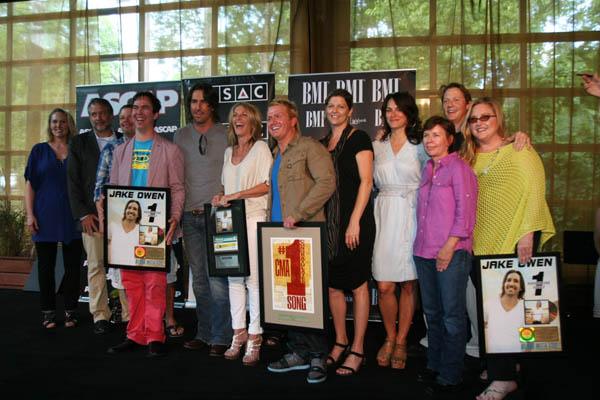 More than 200 friends, family, industry insiders and supporters packed into the back room of Cabana in Nashville on Tuesday afternoon to celebrate the success of the No. 1 song, Jake Owen’s “Alone With You.” The tune spent two weeks in the No. 1 position and garnered more than 106,000 spins on country radio.

Festivities began with BMI’s Clay Bradley raising a salute to the late, great Francis Preston, who had passed away only one week earlier and who’s funeral had been held the day prior to the party.

“These three are living examples of what can happen if you are blessed with talent and perseverance,” said Bradley. “In fact, every song on [Owen’s] album is a masterpiece, a work of art.”

The microphone was then passed between the producers of the track, Joey Mai and Rodney Clawson as well as ASCAP’s LeAnn Phelan, Whitney Daane of Cobalt Music, Keith Kaufman of Country Radio Broadcasters, Kelly King and many others, each of which thanked those who had leant their support to making the song a success.

But it was the songwriters themselves who really got the crowd giggling.

“This may be a booty call song,” said co-writer JT Harding, “but no one as good looking as Jake has ever been anyone’s booty call.”

Co-writer Katt Graviit also joked, “I’m just lucky I don’t have a pee bag and a wheelchair up here because it has taken me so long to get to this point!”

Finally it was Owen’s turn and he smiled lovingly at his wife, who was to the side of the stage, as he spoke, “I can’t thank you all enough,” he said. “You’ve allowed me to have a pretty awesome life.”

Jake Owen has 42 more dates before his summer tour wraps up. You can learn more at www.JakeOwen.net. 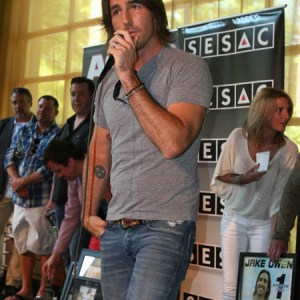 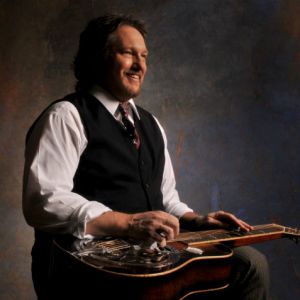