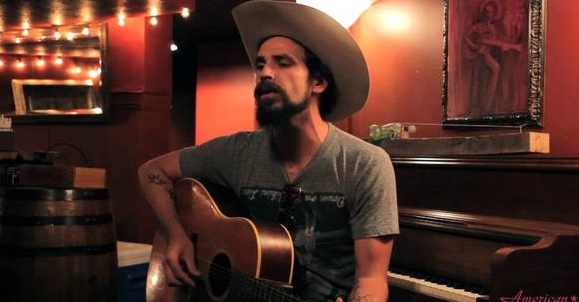 Jonny Corndawg backstage at the War Memorial (click to watch)

The “jogging cowboy” was seemingly everywhere this year – co-writing songs with indie rock supergroup Middle Brother, criss-crossing the country like Johnny Appleseed to promote his Kickstarter-funded album Down On The Bikini Line, and popping up in numerous publications (like ours). This video was shot backstage at Nashville’s War Memorial Auditorium, where Corndawg performed with California hit makers Dawes as his backing band.

At the start of the vid, we see Corndawg milling around backstage with Dawes and Deer Tick’s John McCauley, who would share the stage with them that night, Last Waltz style.

Corndawg spins the true tale of why he moved to New York from Nashville a year and a half ago, and debuts a new song inspired by those events. Dubbed “Have You Ever Wanted To Die,” it’s lovely and sad. 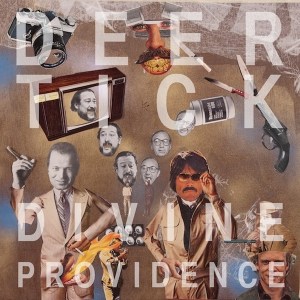