At the Shure Studio in Nashville last month, American Songwriter hosted performances by The Low Anthem, Justin Townes Earle, and Rich Robinson. If you were lucky enough to be there, you were treated to a one-of-a-kind performance — each artist delivered their set sans amplification, or au natural if you will. Sure, they sang into microphones in order to create a stellar audio recording — but the fans in attendance got to hear the musicians perform as if they were jamming in their living rooms.

The question was, would they pull it off? JTE and Rich Robinson had it relatively easy — they just had their acoustic guitar and voices to worry about. But for The Low Anthem, a four-piece band of multi-instrumentalists, the stakes were much higher. As it turns out, they were completely unfazed, turning in a flawless and riveting performance. Listen to the band perform “Ghost Woman Blues” from Smart Flesh and note how in tune they are with each other. It’s an anthem you won’t want to miss. 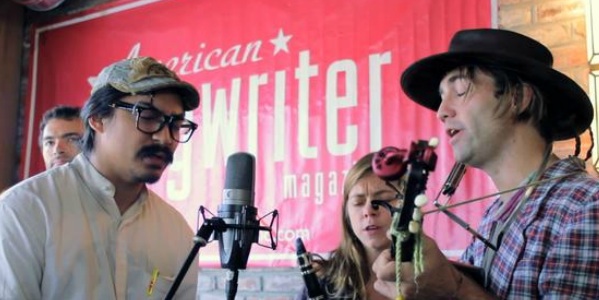 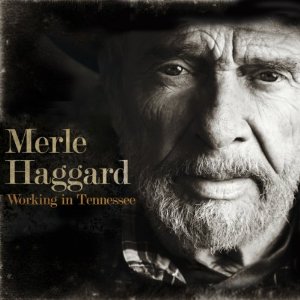