Nashville instrumental duo Steelism, who served as the backing band for American Songwriter’s 30th anniversary party back in 2015, has announced plans to release a new album June 23 via Thirty Tigers. The group’s latest work is called ism and is the follow-up to 615 To Fame.

ism is a ten-song record that that draws inspiration from remembrances of things past, such as mid-century design and ’70s film scores.

“We began recording ism the day after the election results rolled in which created a tense atmosphere right from the get-go. We depended on Steelism to be our escape. The new rule for the sessions became that a musical part or performance was only successful if it made you laugh or feel cool! Which instantly helps filter a lot of ideas out,” explained the band. 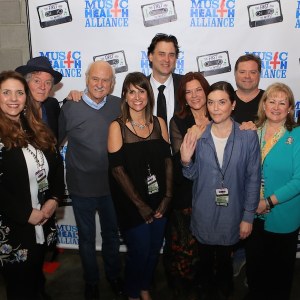 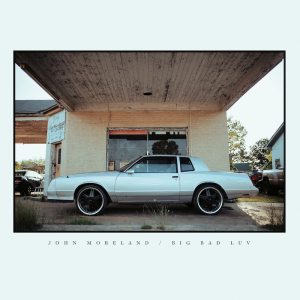