Israel Nash’s latest single “Down in the Country” is anything but country.  It is knee deep in sultry blues and rock nuances that are decorated with soulful brass arrangements.  The single initially had plans as part of an A-side to a full length, but the song was just too brilliant Nash decided to brighten up everyone’s quarantine by sharing it early as part of a spontaneous EP release.

“This song is about how perspectives and opinions are shaped by where we live, and particularly reflecting on rural America and the economic hardships it has faced over the last decade,” Nash Told American Songwriter.  “With devastated towns, family farms, the shuttering of factories, there is a real burden that unfortunately makes many vulnerable to the empty promises of those motivated purely by political and economic gains. This is a song about the people. Great things happen when we get the truth.  We come together and we act on it. We really are all in this together.  Remember that – now, more than ever.”

In a seemingly strange and round-about way, quarantine has brought people together in a call to create and offers a sense of unity and cry for solidarity and this is exactly what Nash has done with “Down in the Country.”  Although the lyrics reflect on serious issues and political climate, the danceable, provocative style of the guitar riffs and Nash’s attractive voice takes us back to late night parties, fruity cocktail drinks at the local dive bar and swaying lovers in their best dress on a night out on the town.

The single is just a slice of similar styled tracks on the songwriter’s five-track EP titled Topaz, released last week on Bandcamp and available now on all digital platforms.  Topaz was recorded at recorded at Plum Creek Sound and was co-produced by Nash and Adrian Quesada, who was also featured on guitar for “Down in the Country” along with members of the group Hard Proof on horns.  The EP is as intimate as possible in a sweet, five tracks.  The opener “Canyonheart” is more of a ballad, communicating a Bob Dylan-esque feel with tragic harmonicas, while the closing track “Dividing Lines” offers facets of dreamy experimentations with psychedelic styles, that lapse time.

Nash has previously gained acclaim from outlets such as NPR Music, who described his previous releases as “magnificently far-reaching and optimistic slice of ornate, psych-tinged Technicolor rock” with “immense sonic ambition that plunges directly, and wonderfully, into the deep end.” 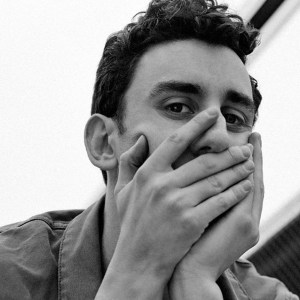 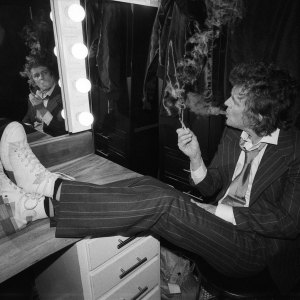