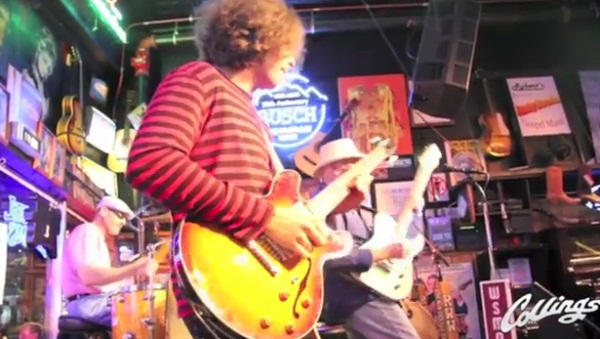 Every Wednesday and Thursday around 5:30 p.m., guitarist J.D. Simo walks down the alley and enters Robert’s Western World through the backdoor. It’s not just any alleyway, mind you, as it runs alongside the Ryman Auditorium, the so-called Mother Church of Country Music.

Once inside, J.D. says a quick hello to the bartenders and heads for the stage. About a half hour later, he’s performing in front of a crowd of convivial honky-tonkers with The Don Kelley Band, who play from 6 p.m. to 10 p.m. on those nights. And every night, it’s a different show.

Watch the video to hear J.D. explain how he uses his Collings I-35 LC to get the job done, night after night. 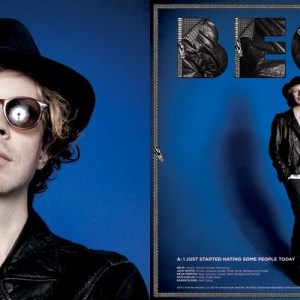 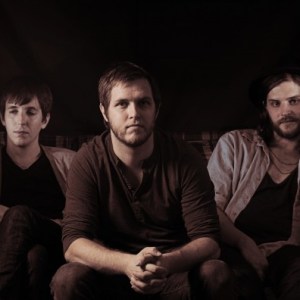