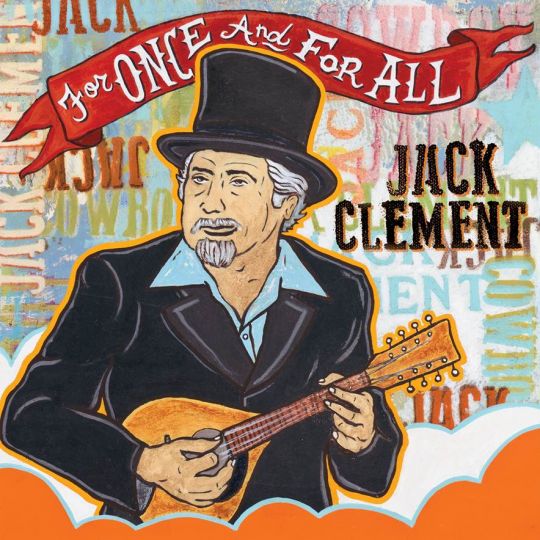 The late “Cowboy” Jack Clement was a lot of things — legendary country songwriter, Sun label engineer, talent scout, studio owner, song publisher and producer of everyone from Waylon Jennings to U2 are just some of the hats he wore—but a prolific recording artist he was not. This final release, recorded just before his death by cancer in August 2013, was only his third. Although Clement spent much of his life behind the scenes, he left on a high note with this terrific collection that shows his somewhat hidden talents as a convincing frontman.

These performances, predominantly penned in the late 50s and 60s, were all previously recorded by artists such as his longtime friend Johnny Cash (“I’ve Got a Thing About Trains”) to the Old Crow Medicine Show (“The Spell of the Freight Train”), Charley Pride, Jerry Lee Lewis and others. But these versions, sung with Clement’s shrug of an everyman voice, connect with sublime power that often bests the originals. He knew this was his final recorded work — he even contributes liner notes to reference that — which covers each performance in melancholy yet never morbid haze. Even with the high wattage guests, there is no doubt who the star is. Clement’s simple yet poignant lyrics reflect country music at its purest. Whether he’s mulling over murdering his wife and her lover (“Miller’s Cave”) or lamenting a lost love in “My Baby is Gone,” a song that kicks off with the appropriate lyrics “the world goes around and the young men get old,” Clement connects with his protagonists with an empathy and understanding only age can bring.

Although the majority of these selections are ballads, the album never feels sluggish due to consistently inspired playing, wonderfully spare arrangements, production that captures all the sweet and craggy nuances in Clement’s voice without a hint of soggy sentimentality, and of course great, even mythical country songs. Cowboy Jack was an auteur as colorful as the album’s evocative cover art. He was determined to leave this as his final hurrah and after all the successes in his life, it stands as one of his finest and most memorable projects. 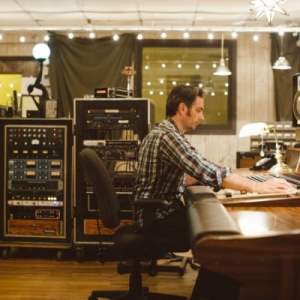 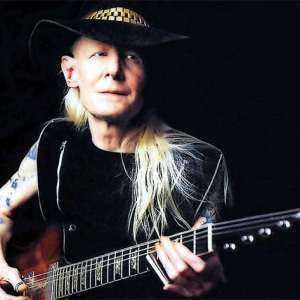