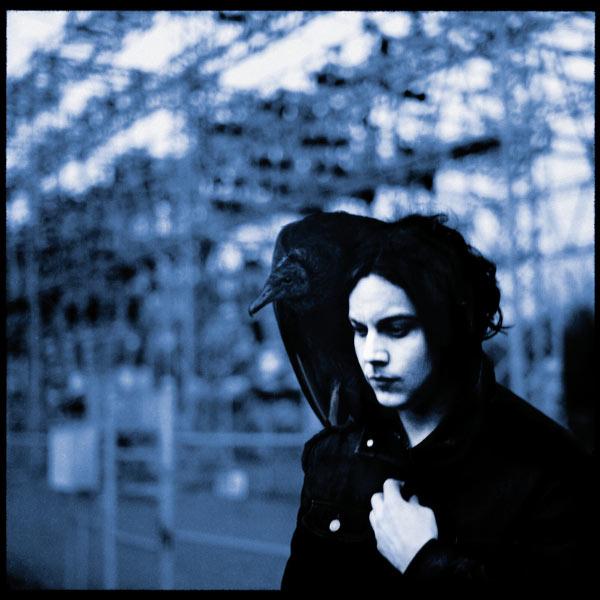 Auteur Jack White has touched on many different sounds in his various incarnations (White Stripes/Raconteurs/Dead Weather) but this is the first time he has sounded happy. His official solo debut –we won’t count that dreadful James Bond theme with Alicia Keys—has less guitar and more piano, most played by Brooke Waggoner, one of the women in his backing outfit. A few edgy guitar heavy moments sneak in on the Stripes-ish “Sixteen Saltines” and a handclap propelled rollicking cover of Little Willie John’s “I’m Shakin’,” but generally this is a kinder, gentler, giddier Jack White. He seems genuinely upbeat even on the country ballad title track (where he channels Robert Plant even more than usual), and the dramatic “Weep Themselves to Sleep.” The punchy songs and spontaneous performances are contagious in their jittery energy. 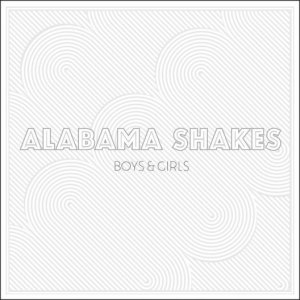