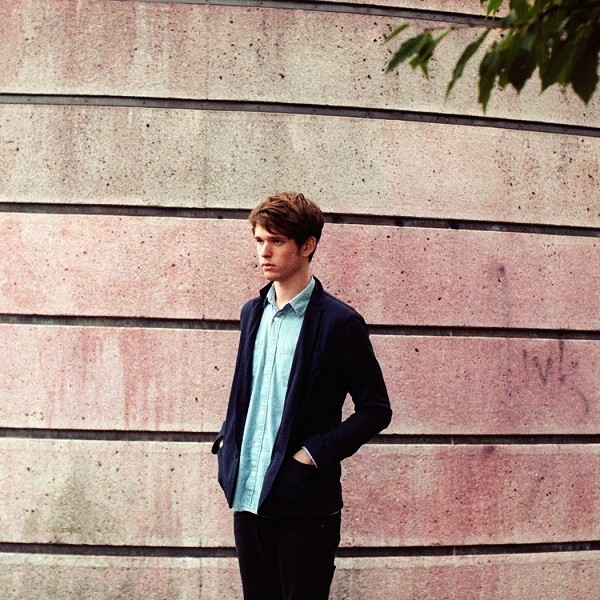 The a haunting cover of the duo’s breakthrough single features minimalist electronic production with overlapping vocal tracks by Blake, akin to his signature sound present on 2013’s Overgrown and his 2011 self-titled debut album.

Aside from regularly contributing to the BBC Radio and remixing tracks under the Harmonix moniker, Blake is set to release his third album, Radio Silence, some time in the near future.

Stream James Blake’s cover of “The Sound of Silence” below: 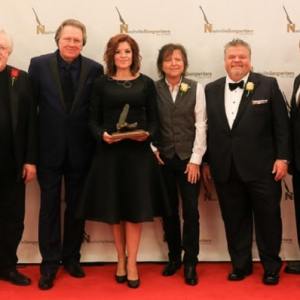 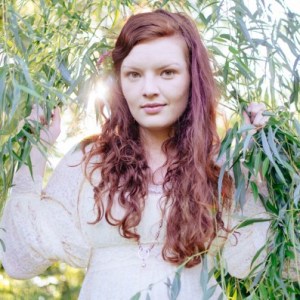