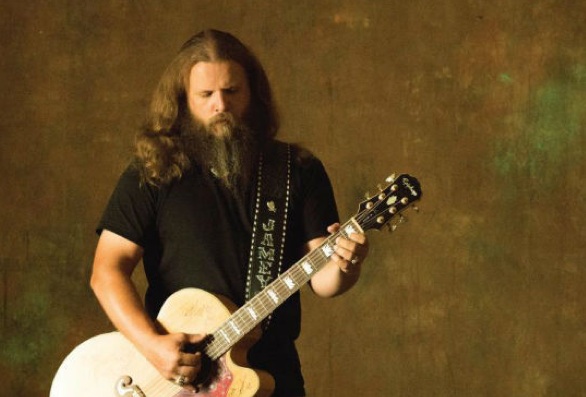 The album is set to be released October 16, and will be produced by longtime Johnson collaborator Buddy Cannon.

Johnson stressed the influence Cochran has had on his career.

“If I had to dream up somebody like Hank to influence songwriters, I couldn’t have done a better job,” he says. “That’s what he was–not just for me, but for Willie and for a lot of people–just a helpful friend. If he knew you needed help with something, he could help you. He was there. And that’s what I want to be for the people in my life, same as Hank. He influenced me, not only as an artist and songwriter, but also as a person.”

Many of the contributors to the album have covered Cochran’s songs in the past, including Nelson, who joins Johnson for “Don’t You Ever Get Tired of Hurting Me.”

Johnson says he was inspired to make the album after Cochran’s passing.

“We all met at the house one day and sang some songs,” Johnson says.“An entire list of songs was created, not because I knew these songs existed and wanted to cut them, but because the other person did. Everybody got to pick their own, and so for me, it was just as much of a journey as it was for the band or anybody else involved.”

“Make the World Go Away” – Jamey Johnson and Alison Krauss

“I Fall to Pieces” – Jamey Johnson and Merle Haggard

“She’ll Be Back” – Jamey Johnson and Elvis Costello

“Would These Arms Be in Your Way” – Jamey Johnson

“Everything But You” – Jamey Johnson, Vince Gill, Willie Nelson and Leon Russell 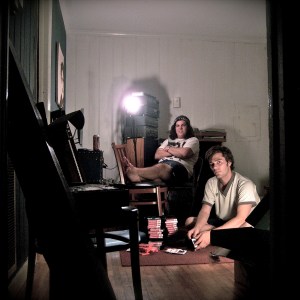 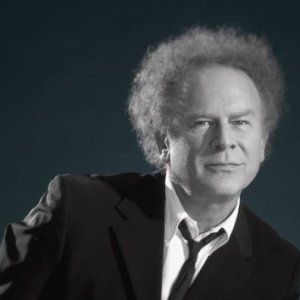