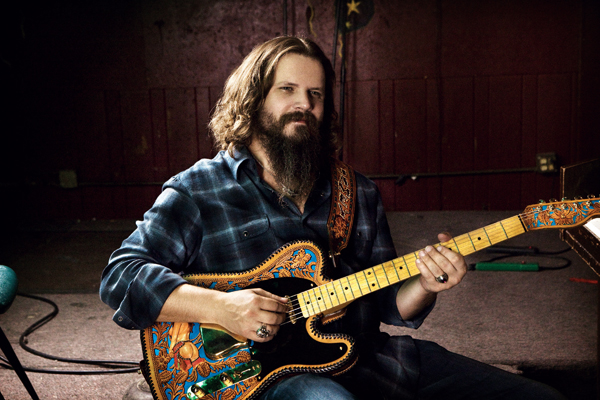 Jamey Johnson’s critically-acclaimed double album, The Guitar Song, has topped the Billboard Country Album Charts. Johnson’s album replaces Lady Antebellum’s Need You Now, which moved to second place. Other debuts include Joey + Rory, who took 9th place with Album Number 2, and James Otto, whose Shake What God Gave Ya came it at #10.

Johnson’s upcoming video for the single “Playing The Part” will be directed by laid back actor Matthew McConaughey. Watch behind-the-scenes footage below, and check out our in-depth profile on Johnson here. 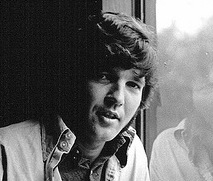 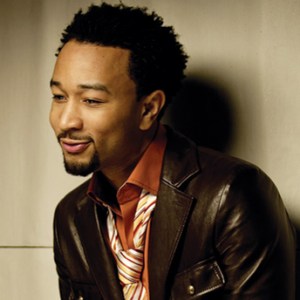