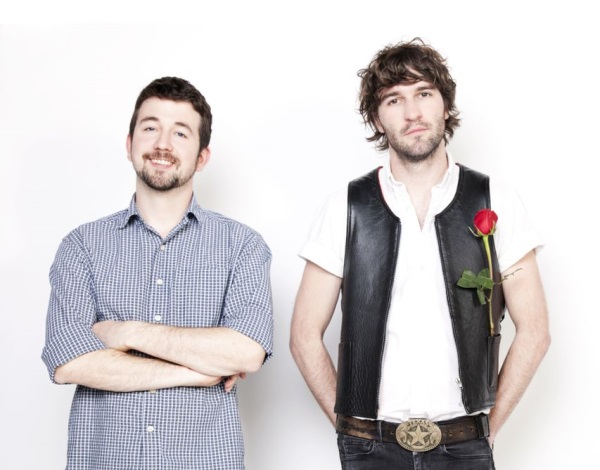 Japandroid’s singer/guitarist Brian King is on the phone from Vancouver, taking a rare and much deserved break from the road. The topic of exhaustion has come up a few times in the course of our conversation – in songwriting, in touring, in the limitations of being a guitar-drum duo trying to get maximum sound from minimum instrumentation. King and his partner, drummer David Prowse, have been grinding it out non-stop over the course of the last year in support of their critically-lauded sophomore LP Celebration Rock – the pair had just gotten home from back-to-back 50 date tours that took them across North America and Europe when we spoke – and 2013 will be no different. But don’t worry – the Japandroids aren’t done, they’re just getting started.

“What exact change needs to occur to make sure that the next record continues on that lineage of getting better – because we’d like to think that we keep getting better, make better records – it’s a hard question to answer,” says King. “You’re on the second half of the record cycle, and it’s only now that you’re beginning to start to think about new ideas and new songs and stuff for the next record.”

“That’s what we’ve been thinking about – how do we make this one better than the last one. I think it’s probably going to be time to introduce something or change something to make a different kind of record.”

You can hear in King’s voice that he’s savoring this moment at the crossroads, that the imminent change is not worrisome or threatening, that the need for a new attack plan is not a sign that he’s drained the well of ideas, but rather that he’s a acutely aware of his outfit’s limitations and relishes the challenge of pushing the band beyond itself. It’s been nearly four years since Japandroids were anointed with buzz-band status by the kingmakers at Pitchfork, four years since their cascading, propulsive punk rock anthems began taking festivals and clubs by storm, igniting pogo-pits and stage-diving conflagrations in cities and towns world-wide. It’s been four years that have seen their peers in the buzz-bin explode, implode, or simply just melt down in response to a music industry that is chewing up bands and spitting them out at an unprecedented speed.

What distinguishes the ‘Droids from their flash-in-the-“Best New Music”-pan compatriots, what’s kept them in demand even after their name has drifted off the homepage, is a workman-like devotion to their craft and a consistent desire to improve as players, songwriters and entertainers. Their focus is not on keeping up with the indie-Joneses or staying in lockstep with the latest micro-trends in twee-tronica – there is no acknowledgment of the ephemeral accoutrements of the indie-stry, of market demands and cultural shifts. Japandroids’ sole mission is giving the audience – not their own egos – more of what they came for: more anthems, more energy, more explosive emotional catharsis. It is a rare level of focus for a young band lavished with so much attention, a rare approach in an era when indie bands use the smallest amount of success as an excuse to stock up on shiny lights and stop writing good songs.

“I think it’s really common that a lot of bands now start with their first record and it’s a pretty lo-fi  record – cheaply recorded and lo-fi, which is how a lot of bands are introduced to the world these days, just like we were,” says King. “Then when they find some notoriety, when they find some success, some kind of popularity – get signed to a bigger label and people start to know who they are – then when it comes to the next record it’s – boom – into the nice studio with the producer, going from recording your album in a  week to recording your album in a couple of months.

“And the change is too drastic, it’s too great. Sometimes it works, don’t get me wrong – Nirvana went from recording Bleach to recording Nevermind and that seemed to work out pretty well for them [laughs]. It can work, and it’s becoming more a more common thing these days. So there has to be some sort of middle ground in there, and that’s kind of what we’re looking for. Whatever that middle ground is.”

That middle ground, between staying true to one’s artistic vision and indulging the indie-media’s vampiric desires for novelty, isn’t going to be found on any map – there’s no fifty-paces-and-X-marks-the-spot. That middle ground is a mystical place, more a fable and a philosophical ideal than a divinable location, a pebble in the rapidly rushing river of the indie-celebrity complex, difficult to spot and even harder to hang on to. And it’s not a recent phenomenon either – the cut-out bins of the world are lousy with overstocked indie darlings that reached for the stars and came up with a fist of over-produced, underdeveloped dirt. 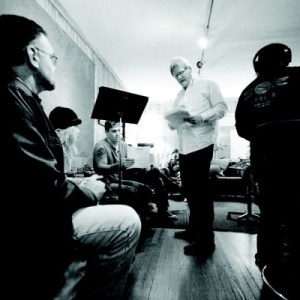 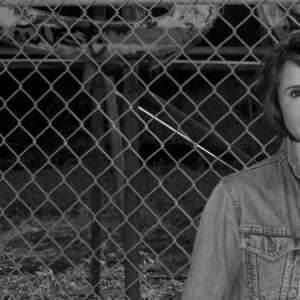