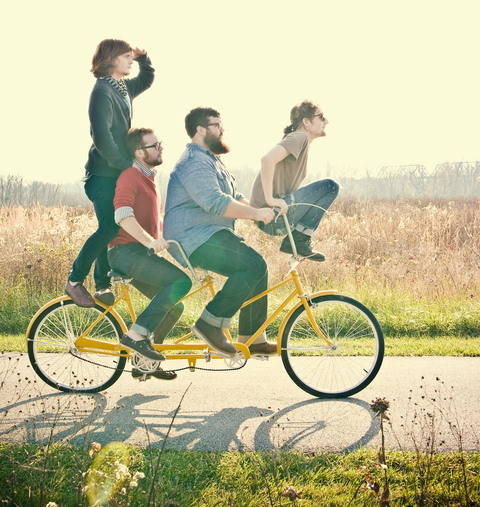 You’d be wise to check out The Apache Relay if you’re heading to Austin for SXSW (preferably at the Billy Reid and K-Swiss Shindig, where they’ll be playing alongside The Civil Wars, Hayes Carll, Jessica Lea Mayfield, and more), because they’re an amazing live band. It doesn’t take more than a few minutes with them to become an instant convert — they’re just that good.

We talked to the Nashville-based rockers about their non-music related SXSW plans, their upcoming album American Nomad, and their killer cover of Bruce Springsteen’s “State Trooper.”

How did you get your band name?

Mike Harris was out to dinner of Gabe Simon of Kopecky Family Band and expressed to him that we needed a band name. Gabe responded without hesitation “The Apache Relay- no one’s using the Myspace.”

Its our generation’s take on the American songbook- an amalgamation of rock and roll, soul, and roots music seen through the eyes of a bunch of indie rock kids.

What are you most looking forward to about SXSW?

I think SXSW is going to be a big source of inspiration for us. We’re really looking forward to seeing lots of amazing bands like Matthew & The Atlas, King Charles, Natalie Prass, Smith Westerns, and Grant Gustafson, a guy who’s really been taking over the whole scene.

Trying to find the best burrito in Austin, partaking in other SXSW festivities, and our bass player Adam is trying to get in on the festival’s softball game.

Who would you most like to jam with at SXSW?

We’d love to play “Neptune City” with Nicole Atkins because we cover that song from time to time. Some others include Sarah Jaffe, Matthew & The Atlas, King Charles, and we’d love to pick a fiddle tune with the Strokes.

Why should people pick up your new album, American Nomad?

We feel like we bring something to the musical table that’s unique and has integrity but is still accessible and encourages people to come together and experience something joyful. And because our influences are so diverse, there’s something for everyone there.

Have you heard from Springsteen yet about your “State Trooper” cover on the album?

No, but we’re all saying our prayers that someday we might have a meeting across the river.

How is your take on the song different?

We love the original version so much and wanted to take the energy Bruce brought with an acoustic guitar and his voice to a full band. It gave us a chance to explore dynamics and our own personal roles in the band. 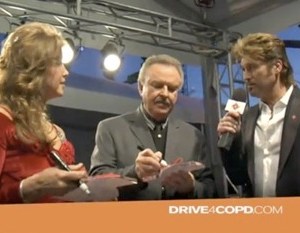 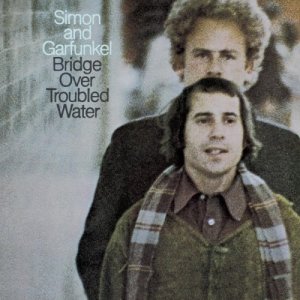