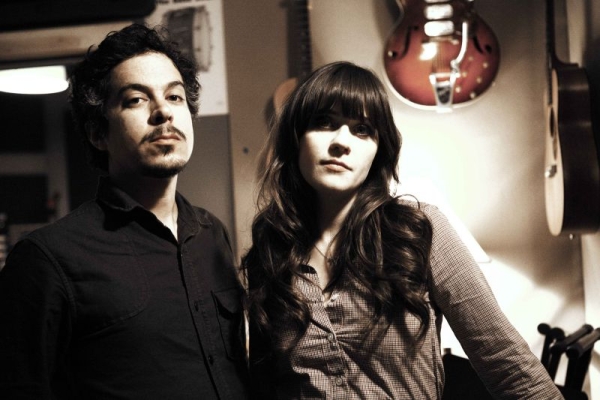 Zooey Deschanel is one of those rare artists to transcend the pitfalls of being an actor/musician. Together with the talented M. Ward, the other half of She & Him, she crafts beautiful songs that sound like vintage radio hits. Their debut album, Volume 1, wowed the critics. Volume 2 is even better.

When were the songs on Volume 2 written?

Most of them I wrote in the last year-and-a-half or so.

What did you write them on?

Mostly piano. I’ll write songs on guitar when I want to shut off my brain. Because I’m more of a piano person, I’m not much of a guitar player. And most of my knowledge of music theory is based on the piano; it’s linear. But I can do both.

Did you study theory in college?

I studied theory with various piano teachers. I also was in a lot of choirs. And I’m self-taught; I read a lot of books on it. I have whatever is the functional amount of knowledge I need to get the job done.

When you write, do you find you revise the lyrics a lot?

It depends on the song. Lyrics are always tougher for me than writing a melody, but I find lyrics are like walking the line between saying too much and saying too little. I feel like melodies come more easily to me.

Have you ever written songs on a movie set?

Yes, I have, actually. That’s where writing on guitar comes in, because it’s hard to bring a piano with me. You could rent one, but… I like the idea of not needing a lot to be able to do your work. I will usually either buy a beater guitar or bring something not precious to fool around on if I’m working on a film.

“Me and You” is great. Do you remember what inspired it?

I think a lot of what motivates me songwriting-wise is, this might sound silly, but, when I listen to a song that I love, it kind of makes me feel better. I think that’s the impetus behind everything I write; I want to make people feel better, whether it’s myself, or a friend, or whoever. I don’t know how to say this without sounding corny or banal, but I know a lot of people who are very hard on themselves. So this is sort of a cheerleading lullaby.

You cover a Skeeter Davis song (“Gonna Get Along Without You Now”). When did you first hear her? I’m not that familiar with her music.

Really? Oh man, she’s the best. I remember in high school, my dad talking about Skeeter Davis being really great. And I had bought a girl group compilation, which had “I Can’t Stay Mad At You” on it. She didn’t write her own songs, but she was a great singer. She just has a really sweet, expressive voice that I really connected to. It’s very simple. Then I bought one of her records and I just really liked that particular song. But she sort of crossed over—she was both pop and country. She was kind of like a less famous Dusty Springfield.

You co-wrote “Sweet Darlin’” on Volume 1 with Jason Schwartzman. Would you try co-writing again?

When you write lyrics—it’s this tricky thing where you have to go through a few little cycles of thinking about ideas before you come up with the “thing.” And when you write with someone else, maybe you’re not into what they say, or they’re not into what you say; there’s a balancing act. So to be able to write on my own and have a finished song, and then send it to Matt who’ll think of a lot of awesome production ideas—that works for me. I’m not opposed to co-writing, but I think that it just ends up better with me writing on my own, and then playing music with people, together.

You recently got married to Ben Gibbard of Death Cab For Cutie. What’s it like living with another musician?

It’s good because we both sort of understand that you need certain things to be creative. He has an office he writes in that’s separate, which he drives to. I usually write at home. Usually, we’ll be understanding of one another.

Do you find any correlations between acting and performing a song?

I guess I feel like they can feed into each other. My goal as an actor is always to be as truthful as possible, and to find the truth in the material I am representing. So I think that it’s the same with performing music. But in a way, performing your own music, it’s easier to find the truth in it, because it’s coming from yourself. There’s no translation needed. 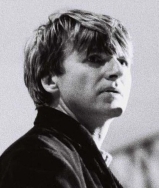 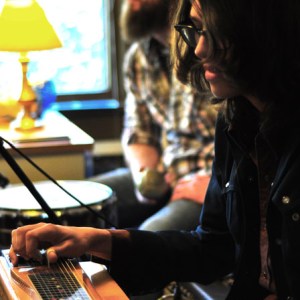