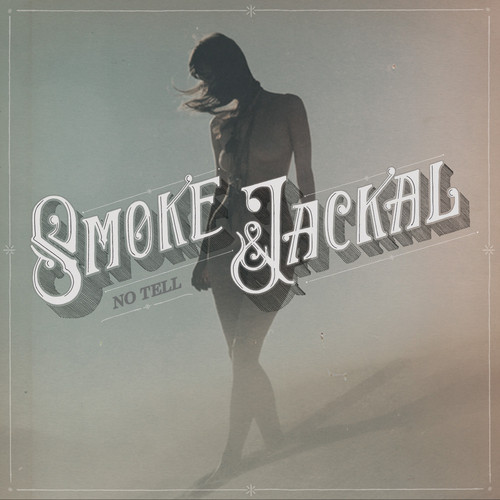 Kings Of Leon have lain dormant since the release of their soul-bearing 2011 documentary Talahina Sky. But KOL bassist Jared Followill is forging ahead with a new project. He and vocalist Nick Brown (of the Nashville band Mona) have announced the formation of a new rock duo, Smoke & Jackal, who will release a six-track EP, EP1, on October 16. Listen to the first single “No Tell” below.

Followill and Brown recorded the EP earlier this year, over the course of a week at Brown’s Nashville studio. According to the press release announcing their arrival, they were “fueled by multiple bottles of red wine and a shared fascination with timbre, rhythm, and aural adventure.”

“Coming together just worked,” says Followill. “I think it’s because we took such an easy approach to it, we didn’t bring any egos to it. We just talked about each other’s ideas, neither one of us got our feelings hurt. It just worked.”

“It was all about tone and vibe and what felt right in that moment,” adds Brown. “Not second guessing, just having fun in that moment.”

“No Tell” will be available via iTunes and all digital providers on August 28.

What do you think of Smoke & Jackal’s song? Let us know in the comments. 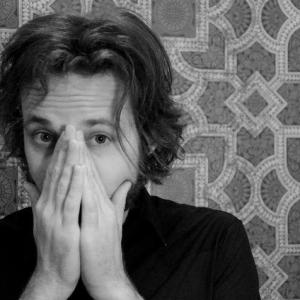 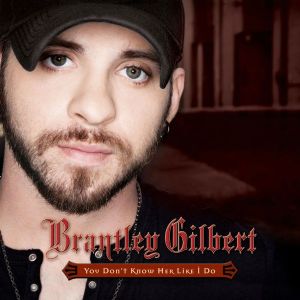