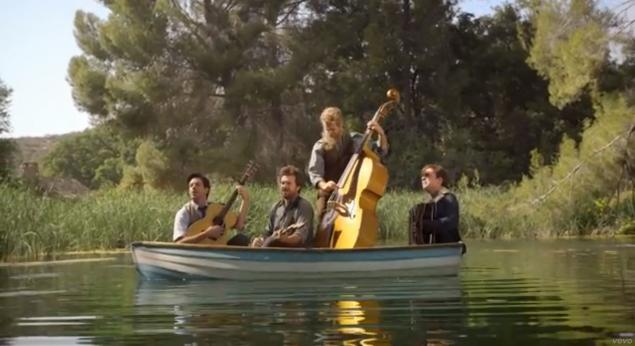 Music and comedy often intersect, a topic we explored in our special comedy issue with Jimmy Fallon, Tenacious D, Dan Bern and many others. In “Hopeless Wanderer,” the latest video from Mumford & Sons, comedians Jason Bateman, Ed Helms, Will Forte and Jason Sudeikis portray the role of the highly popular British folk band. It’s as if the band wanted you to know that they’re aware of all the Mumford & Sons parodies, and they have a sense of humor about them.

Ed Helms, of course, is no stranger to the genre; he performed at this year’s Bonnaroo alongside the Lonesome Trio, and he recently co-founded the Bluegrass Situation web site.

Maybe Marcus Mumford can get up and do stand-up some time. Until then, there’s this video, which has racked up over a million views in two days.

Check out our cover story on Mumford & Sons here. 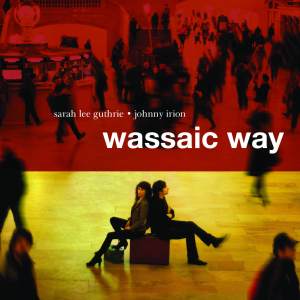 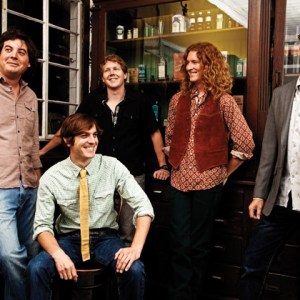