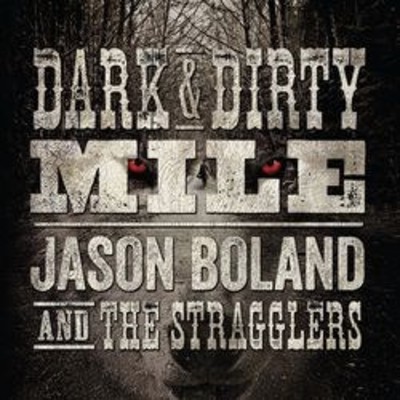 Lovers of classic country might wonder how they missed the previous six albums from the Oklahoma based Boland and his traditional band. But if the baritone vocalist and his honky tonk backing group had been under the radar, 2011’s critically acclaimed Rancho Alto helped spread the word and this one should push his reach even further. Producer Shooter Jennings captures his dad Waylon’s rugged vibe even in sweet yet never saccharine love songs such as “Lucky I Guess.” Socio-political concerns in “Ludlow” and “They Took It Away” add a lyrical edge that expand the boundaries of typical rootsy honky tonk, proving that Boland’s talents with words is as impressive as his dedication to a music style many might consider retro. But since he has always worked in this genre, this is no “getting back to your roots” gimmick and the easy grace of these performances shows how naturally this music comes. Rockers such as “Green Screen” add organ that drives the sound past archetypal country but still keeps one foot in the Mississippi. It also helps that his sturdy band with fiddle and pedal steel keeps the groove real and when he hits the sweet spot on the waltz time “Blue Diamond,” it’s clear Boland is a troubadour for the ages. 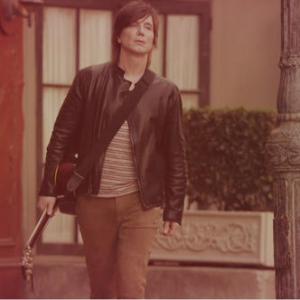 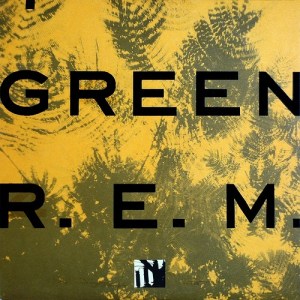