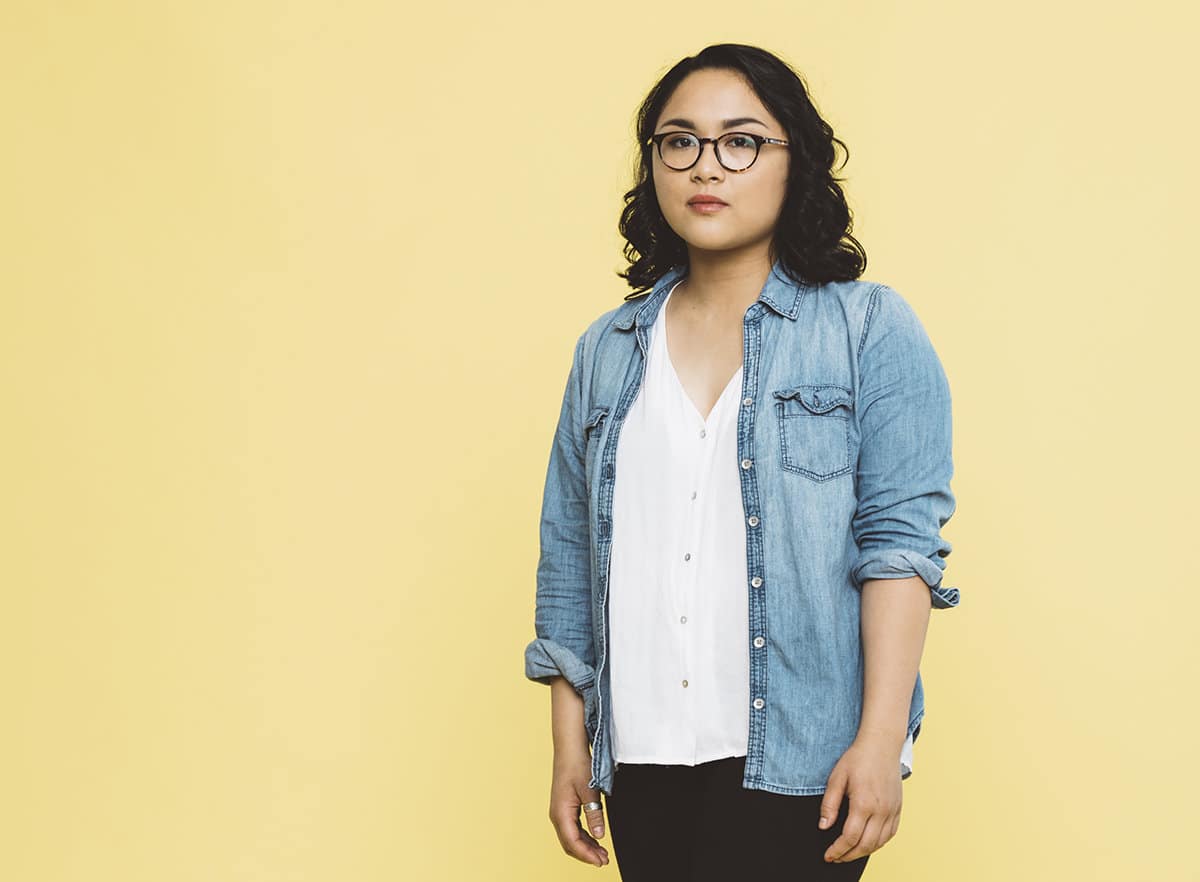 Even among a list of strong releases that includes albums by long-time critical darlings like The Magnetic Fields, The Shins and Father John Misty, one of the year’s most praised efforts thus far comes from Melina Duterte, better known as Jay Som, a largely self-taught 23-year-old from the Bay Area. Her sophomore release Everybody Works earned her scores of praise from nearly every reputable music publication and drew massive crowds to her slew of SXSW performances, its critical success above and beyond what most independent artists have come to expect or even hope for.

Though Duterte’s overnight rise might seem sudden to those new to her music, it’s really been more of a slow roll into the end zone; the singer-songwriter and multi-instrumentalist got an early start as a musician, picking up several instruments by the time most kids are only reaching the end of elementary school. “My entire childhood was saturated in music and a curioisity [about] performing and learning,” says Duterte. “I started self-learning guitar when I was 8 and picked up the trumpet when I was 10, then [played] that for about nine years. I’ve slowly been trying to learn more instruments in a serious manner, with drums being the most recent.”

Though she’s only been releasing music online since 2012, posting just a couple of songs each year before dropping her first full-length effort in 2016, Duterte has been writing her own material since she was a pre-teen. “My first song was about Taco Bell and how much I loved and hated it. It was probably really bad, but you have to start somewhere.”

Saying she’s come far since that early homage to fast food would be an understatement. Duterte not only played every instrument on Everybody Works, but also self-recorded and -produced the record, her first full-length on Champaign, Illinois-based label Polyvinyl. She tracked the entire project in a home studio she set up herself, the hardest part of which, she explains, was learning to trust herself and her skills as a musician.

“It’s hard to be a multi instrumentalist if you’re not an insane prodigy, so you have to practice a little harder to be satisfied with your performance. It’s also incredibly frustrating when you just can’t ‘get’ an instrument and how it works due to lack of familiarity and time with [it].”

As she is her own sole collaborator, Duterte works on each track in chunks, stringing together bits and pieces of Voice Memos and grander, big-picture concepts with live, in-the-moment instrumentation. “I’ll play around with small pockets of ideas for structure and arrangement by messing around with either a guitar or bass,” she explains. “Then I imagine what I want to hear in my head as a final product, write while I record, and build the foundation using multiple layers.” The result is *** full-bodied * .

While each of the 10 tracks on Everybody Works is a triumph of modern bedroom pop, Duterte’s personal favorite from the record is “One More Time, Please,” a ********* track she wrote and recorded on the spot while working on the album. “It was a heat of the moment decision to even include it on the record. I was listening to a lot of Steely Dan, pop, and R&B at the time, so I had a strong inclination to write something funky. It’s the only song that had super clear intentions: catchy hook, atmospheric bridge, and a Prince guitar solo.”

Her live performance is often even more engaging than the record itself; each member of her band (who Duterte calls her “best friends”) performs with just the right balance of power and finesse to pull off the broad range of each within her songs. She jokes that her crew comes with tall orders for membership — “They have to be 8 feet tall and have magic powers,” she says — but it’s really far more simple than that. “They have to be chill and that’s literally it.”

Despite the jam-packed touring schedule that’s monopolized most of her year, Duterte still finds time to listen to new music, with Philly duo Girlpool’s latest album Powerplant being one of her recent favorites. “[I’m] super stoked and overwhelmed with how good they are at music,” she says of the record. She’s also been checking out tunes from Hoops, Alex Napping, Stef Chura and Palm, among others.

Though she’s already covered major ground in 2017, Duterte plans to keep the ball rolling and finish the year strong. “I want to make more music and get better at music! It’s all I think about,” she says. “Besides that, we have a ton of touring coming up, so I hope to meet a bunch of new people at these crazy, sick and fun shows.” 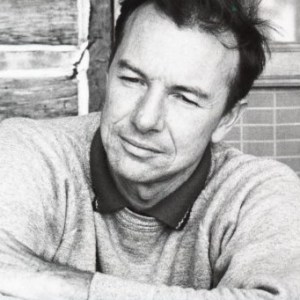 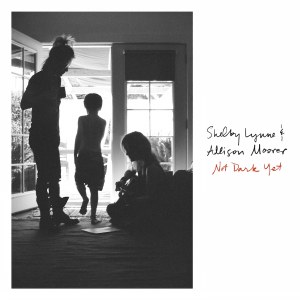