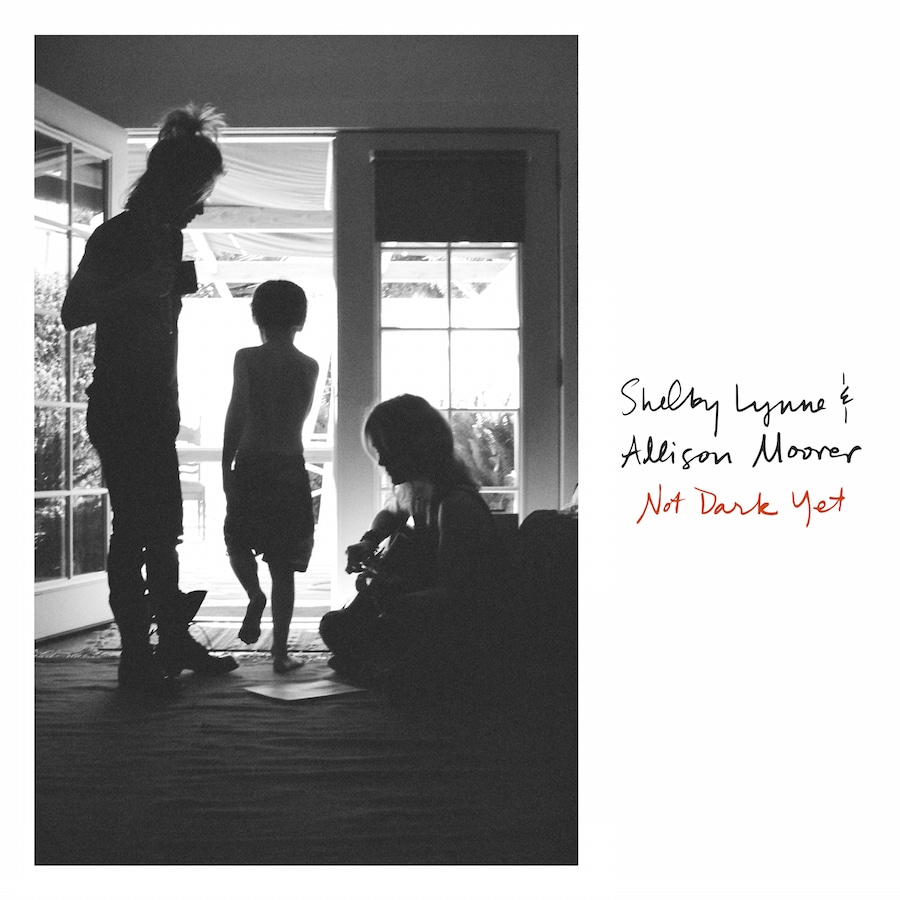 One look at the track listing of this first collaboration between the veteran Alabama-born singer-songwriting sisters is all you need to understand how eclectic and wide ranging their tastes are.

The long anticipated album length musical alliance between Shelby Lynne and Allison Moorer may be short on original material (there is only one new, co-composed track), but the sensibility of combining their joint appreciation of roots music with more contemporary fare is adventurous and brave. Both are comfortable interpreting songs of others; Lynne famously paid tribute to Dusty Springfield and Moorer’s Mockingbird (both from 2008) tackled songs from Patti Smith to Johnny Cash. Moorer even recorded this album’s Jessi Colter composition “I’m Looking For Blue Eyes,” previously. Still, the combination of the sister’s voices on this material is stunning in its natural beauty. Stripped-down arrangements and producer Teddy Thompson’s light hand help accentuate the words, emotions and the interwoven singing.

The twosome dug deep to excavate unusual, often unfamiliar material at least for their genre. It spans from the Jason Isbell/Amanda Shires seldom heard rarity “The Color Of A Cloudy Day” (originally on the soundtrack to the documentary The Fear of 13) with the entrancing chorus of “I could never find you in my dreams” and Townes Van Zandt’s “Lungs” (also covered by Moorer’s ex-husband Steve Earle) to Nick Cave’s darkly religious “Into My Arms.” There is a melancholy, introspective and reflective nature to the tunes chosen, perhaps best expressed in Bob Dylan’s title track, with its chorus of “It’s not dark yet/ but it’s getting there.” A party album this very definitely is not.

There may seem to be a wide divide from Merle Haggard’s exquisite treatise of loss on “Silver Wings” to Kurt Cobain’s isolation, expressed so powerfully in “Lithium.” But in the hands of these sisters and a sympathetic, subtle band that easily shifts from edgy to soothing, there’s a philosophical connection joining both the composers and the singers’ mutual background of suicide and hurt.

“Is it too much to carry in your heart … no one else bears this heavy load … I’m right here to help you anytime” they sing to each other on the disc’s lone original, the closing, dreamy, at times eerie “Is It Too Much.” It’s a tender yet riveting way to end an album that explores intimate feelings of despair, loneliness and hope for closure within the context of others’ words and two voices forever joined by blood and shared experience. 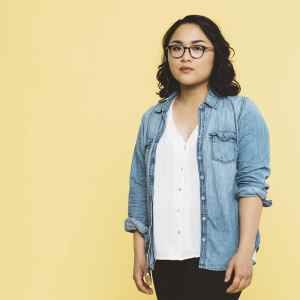 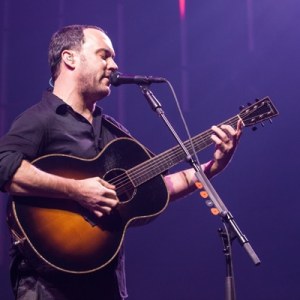