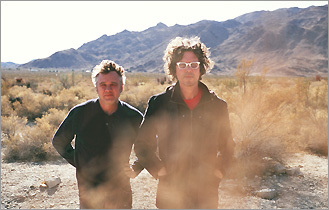 On September 20, Rounder Records will release The Jayhawks’ Mockingbird Time, the first studio album from the alt-country forefathers to feature both Mark Olson and Gary Louris in over 15 years. The new LP was recorded last winter in Minneapolis at The Terrarium Recording Studios over the span of a single month. Louris, who co-wrote each track with Olson, serves as producer.

“The difference from then and now is that Mark and I have both experienced different kinds of music and expanded our palates. So this record has moments of experimentation and a bit of worldliness. I like a well-crafted, in-and-out kind of song, but with Mark, the lyrics dictate the music, and he’ll go off into interesting, asymmetrical compositions. So it’s a nice balance. Certain things were meant to be—like peanut butter and jelly—and Mark and I just work well together. And having done a lot of co-writing during the last six or seven years, I’m more appreciative of the magic that we have together. That doesn’t come along very often for anybody.”

Check out the Mockingbird Time track listing and new tour dates below, and check out a special video preview from Rolling Stone: 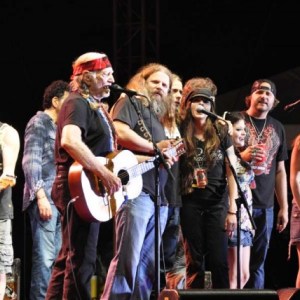 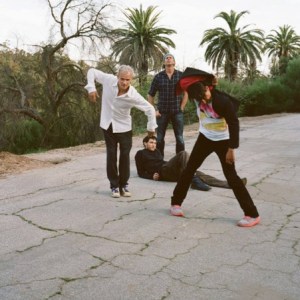