The “Great Balls of Fire” player, no doubt, made incredible music. Now that he’s passed, the last few days have been spent remembering and honoring the musical legacy he left behind. However, the legend also left behind a reputation, one that will endure along with his songs.

Nicknamed “The Killer,” Lewis blazed a trail for honky tonk pianists and rock and rollers everywhere, but it wasn’t his knock-out performances or his blood-pumping stage presence that earned him the threatening moniker.

Throughout his career, his name became synonymous with the old adage: sex, drugs, and rock and roll. He wore a staggering trail of drunken, drug-addled, and womanizing nights like his shadow. But that’s still not where “The Killer” origins begin.

“The Killer” came to be long before his holy rolling piano-pounding solidified his legend, before his reputation categorized him a wild man, before his Jesus-Jerry-Lee-and-the-Devil-makes-three kind of religious fervor branded him an enigma.

He was “The Killer” from the very beginning, branded with the name after a brawl. During his days as a schoolboy in his hometown of Ferriday, Louisiana, the story goes, as his obituary details, he tried to choke a grown man with his own necktie. The name fit the soon-to-be musician, snug just like the pistol he was known to keep in his pants. And so the name stuck for decades after and will endure for even longer. 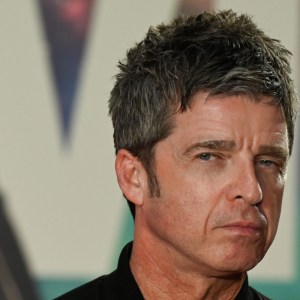 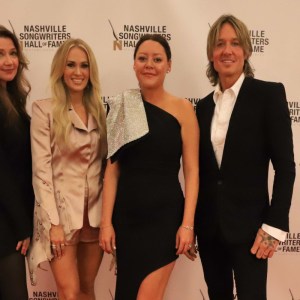