Last week, Noel Gallagher shared that something big was happening on Oct. 31. Well, that something is the arrival of long-awaited, long-teased new music the Oasis star has been hinting at since 2020.

The tune features guitar stylings from Johnny Marr of The Smiths fame. Gallagher continued his statement with a “Massive shout out to my mainest man Johnny Marr for taking it somewhere special.”

Rumors of new music from the band began circulating a couple of years ago. British tabloid, the Daily Star, quoted the singer as saying he had written a new song that sounded like something from The Cure. The song in question: “Pretty Boy.”

“The stuff I’ve been working on is fucking great, really great,” read the quote (sourced by music-news.com). “I’ve written a tune that sounds very much like The Cure, and I didn’t even have to dial back the copyright, it just sounds like The Cure. It’s called ‘Pretty Boy.’” However, he was also quoted in the summer of this year saying the same song sounded “Bowie-esque” and “Stones-y.”

Sharing a lyric video with the new song, Gallagher added “Oh… and watch out for a cameo from me in the video… first one to spot me wins a bag of Flamin’ Hot Wotsits Giants!!”

Noel Gallagher’s High Flying Birds’ new album will be released sometime in the new year, but a date and further details have yet to be announced. Their upcoming album will be the band’s first in five years, the follow-up to Who Built The Moon? in 2017.

Can you spot the artist in the song’s accompanying visual below? Let us know which way you think the new song leans in the comments below. 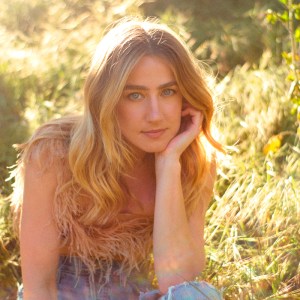 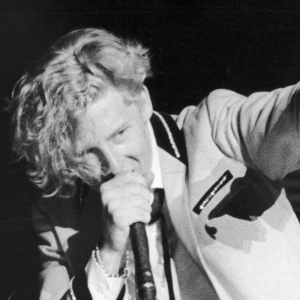