Jesse Daniel is an artist formed from a life of opposites and everything about his new album, Rollin’ On (due out March 27 via Die True Records), reflects that dynamic. Two years removed from his self-titled debut and three years clean and sober, Daniel established his musical footing within the Golden State’s punk music circuit, becoming intertwined with the worst parts of a fast and loose public lifestyle in the process.

Recovering with the help of his music and life partner Jodi Lyford, as well as unexpected inspiration from iconic country records produced by Tommy Detamore, his choosing to work with Daniel to  shape Rollin’ On, is like the closing link to a priceless full circle moment in Daniel’s life. Rollin’ On is an uplifting expression of Daniel’s commitment to his sobriety, his love for California’s often underappreciated country style, and his celebration of the bright possibilities that come from embracing the good of the present.

Ahead of Rollin’ On’s official release, Daniel opens up about its themes in connection with his own life experiences, as well as his favorite song on the album, with candid words of encouragement and positivity thrown in for good measure.

“Jodi [Lyford] and I were touring a lot while writing this album. We were also both working through a lot of personal issues… a lot of hurdles and growing pains around that time. I was ‘out of the storm’ so to speak with my addiction, but realized that nothing would get better if I didn’t do the work.

“Traveling gave me a lot of perspective and made me remember that there’s a whole world of people going through life just like me, trying to be happy. The tone of this record was shaped by those obstacles in a positive way and I think that “Rollin’ On” embodies the feeling of moving forward. If I could impart anything to the listener, it’s that you don’t have to stay stuck. You’re the only one who can keep you there. That’s the common theme.

“It’s hard to say which song is my favorite; they all mean something different to me. If I had to choose though, it’d be “Champion.” I’ve always loved telling stories and that one always takes me back to the days when I was running the streets. As an addict, you meet a lot of interesting people and you see humanity at its worst. If you’re in it long enough you’ll also see the good. The people who in spite of their many flaws, you can see that they are just a hurt kid deep down. Many of the people I ran with are locked up, dead or still out there, this is kind of an amalgamation of some of those characters. I thought that story needed to be told.”

Daniel was the winner of the 2019 Ameripolitan Award for Honky Tonk Male,  and had been scheduled to tour extensively in support of Rollin’ On. In addition to his own headlining shows, Daniel was to kick off his latest tour opening for Colter Wall.

Check out his tunes below and if you like what you hear, follow him on social media. 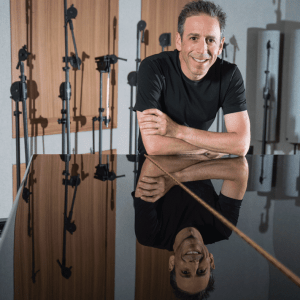 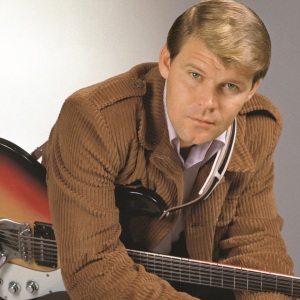