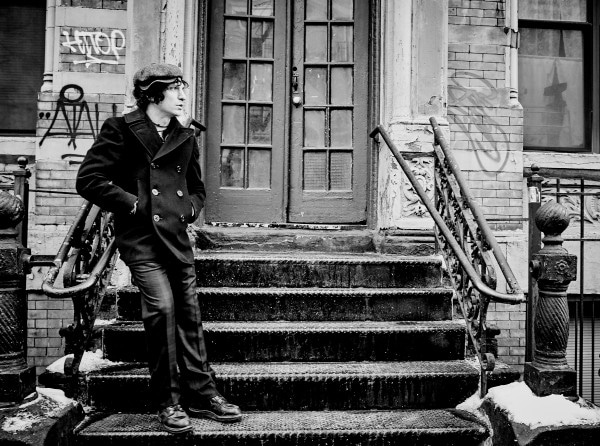 Singer/songwriter Jesse Malin has released a trailer for his seventh studio album New York Before The War, which is set to drop March 31.

Malin spent half of his three-decade career as the frontman for iconic NY hardcore outfit Heart Attack and lead singer for glam-punk group D Generation before embarking on a solo career in 2000.

“I wanted to make a record that encompassed everything I’ve been through, since I started out in a hardcore band when I was 12 years old through my solo career,” Malin said in a press release.

“After a couple years of non-stop touring on the Love it to Life album, I decided to come home, touch down and start writing the next one when I got a call to make a record with my old band D Generation,” he added. “In the process things got pretty nuts. A few massive junior high school style meltdowns later, I found myself back in New York and desperate to do something on my own.”

Check out the trailer for New York Before The War below. 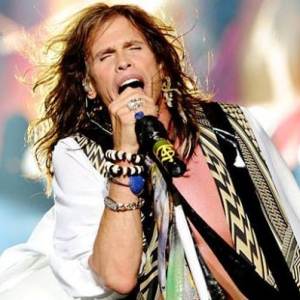